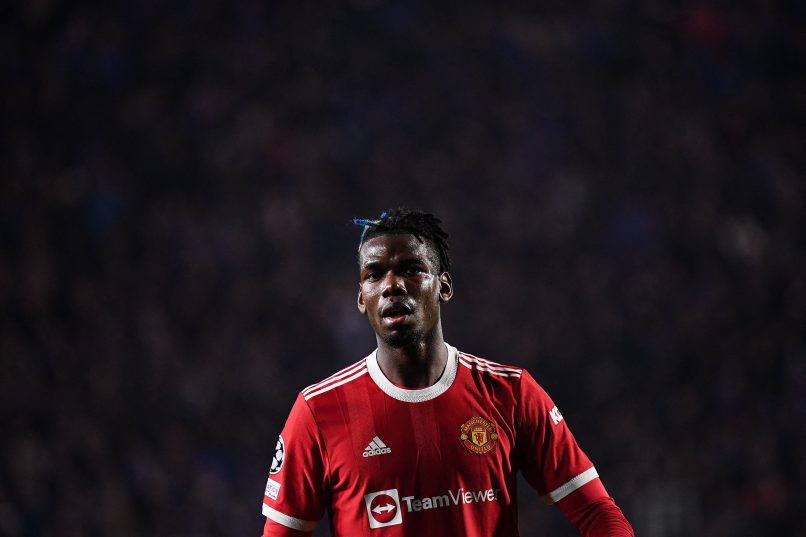 L’Équipe report this afternoon that with Paris Saint-Germain not expected to reach the their target of selling for between €100m and €150m, they are unable to make any major signings.

As it stands, PSG have had no offers for its players on the transfer list, many of whom have no intention of leaving – Abdou Diallo, Leandro Paredes, Julian Draxler, Ander Herrera, Mauro Icardi, and Layvin Kurzawa. The club has received loan offers – Juventus for Icard, for example – but is looking for outright sales.

As a result, the chances of signing Tottenham Hotspur’s Tanguy Ndombele are decreasing, with his €200,000 a week salary posing a big obstacle, while his the midfielder’s mentality is also the source of doubts within the club.

Another reasons for PSG’s hesitation is that Ndombele is considered too similar a player to Manchester United’s Paul Pogba. The World Cup winner, whose contract expires at the end of the season, is a priority for next summer, with sporting director Leonardo speaking to Mino Raiola numerous times about a move.