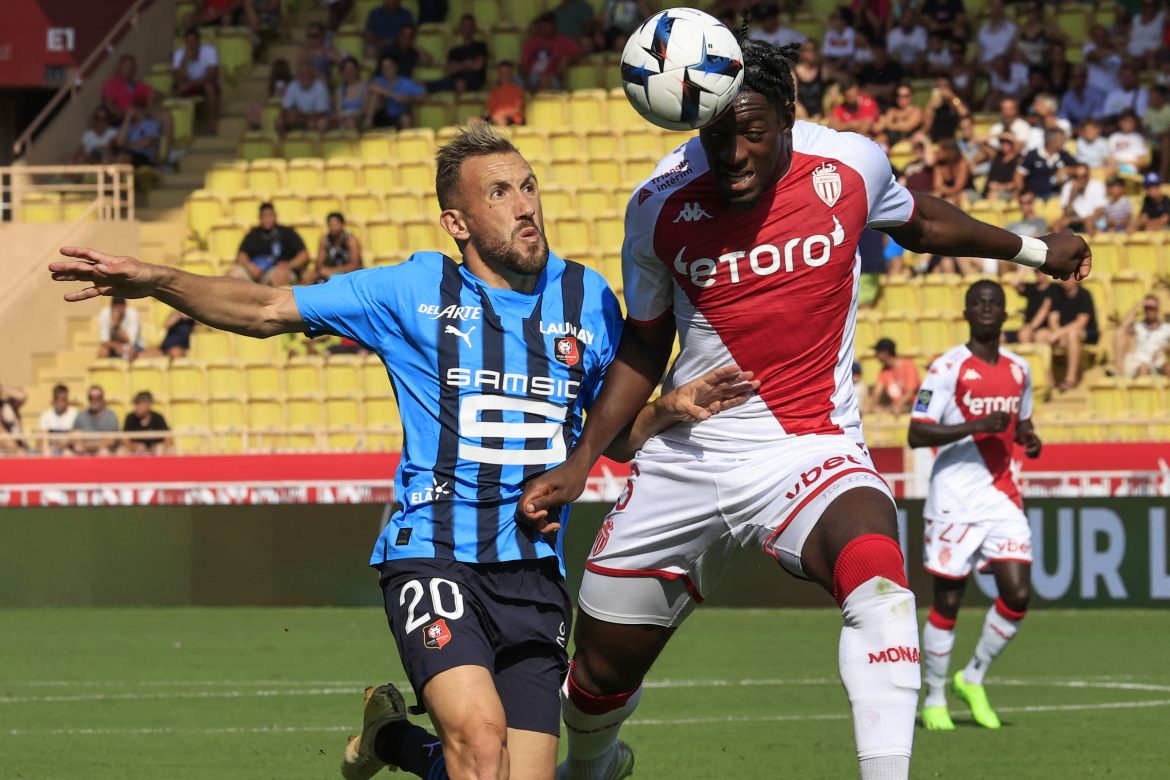 Saber Desfarges has revealed that AS Monaco’s Axel Disasi (24) features on PSG’s centre-back shortlist. The Frenchman is “strongly appreciated” by Luis Campos.

PSG have targeted Inter Milan’s Milan Skriniar (27) this summer, but they are yet to reach an agreement with the Serie A club over a transfer.

Desfarges has now revealed that PSG are now considering a move for the defender. Campos strongly appreciates the player, and even tried to sign him for Lille. Disasi was playing for Reims at the time.

Campos is now considering bringing Disasi, a player he has appreciated for over two years, to the Parc des Princes. However, Monaco sporting director Paul Mitchell has said earlier in the transfer window that it would take an important offer for the club to consider parting ways with their players. Having sold Aurélien Tchouameni (22) for a reported €100m earlier in the window, the club are under no obligation to sell more players.

Disasi has been a mainstay in Monaco’s backline for over a season. Last season he made 45 appearances for Monaco in all competitions, including 32 in Ligue 1. On Saturday, he wore the armband for the vast majority of Monaco’s tie against Rennes.