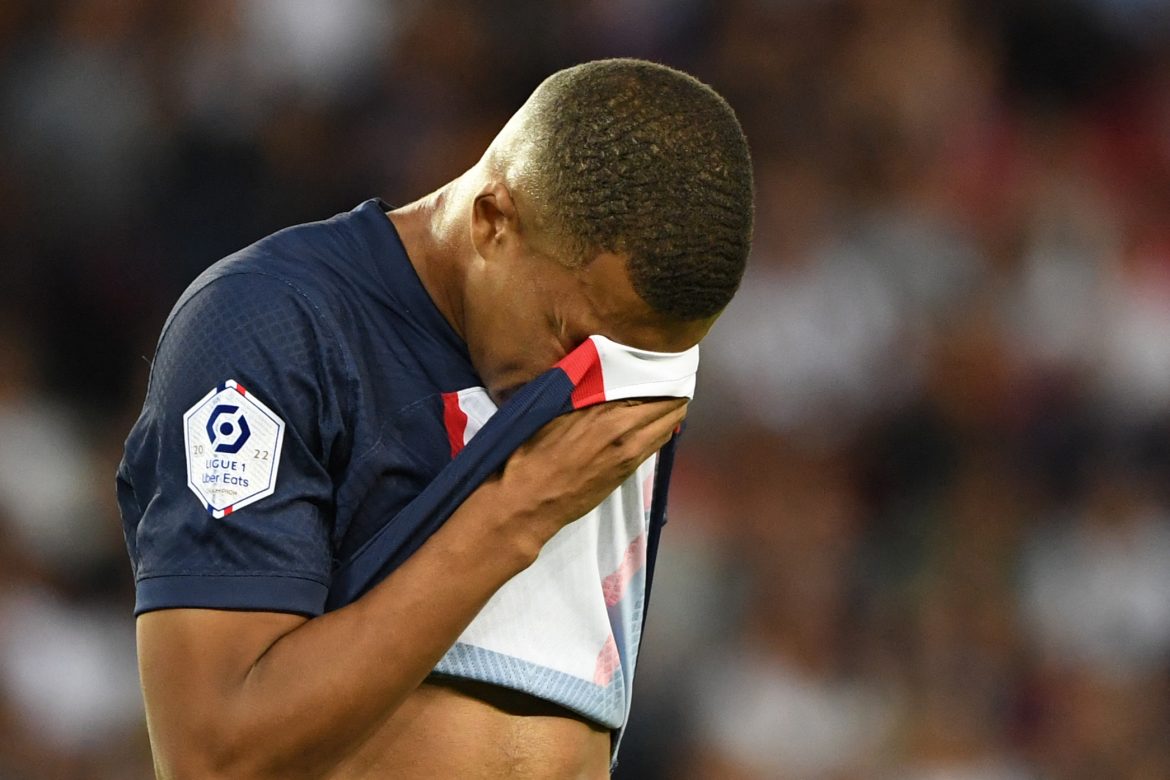 L’Équipe report today that the tension between Neymar and Kylian Mbappé, which was on show in the 5-2 win over Montpellier, will see the club sit the two down to discuss the issue internally.

Mbappé is said to have visibly been in a bad mood at the training ground in the past week, which his teammates noticed but were unaware as to the reasons – it was then reported after the match on Saturday evening that the forward was experiencing “personal issues”.

Having struggled in the first 25 minutes in the lead-up to his missed penalty, the fact that Neymar decided to take the second was ostensibly the straw that broke the camel’s back for the Frenchman. Having been designated the penalty taker for the match, he should have in theory taken the second, although the coaching staff saw no sporting issue with the change given the Brazilian’s good form.

Neymar was not impressed by Mbappé’s behaviour in the build up to the second penalty, as shown by a series of liked tweets after the match.The player’s entourage did not want to add to the tension, but it was nevertheless indicated that the former Barcelona man could not be just another player at Mbappé’s service, especially considering his recent form.

Kylian Mbappé would not have been against a Neymar departure this summer, with his team even said to be pushing for it in the wake of his contract extension over what the Frenchman saw as his teammate’s discipline issues.

According to a source at PSG contacted by L’Équipe, the club will sit the two players down with Christophe Galtier and Luís Campos. The Mbappé camp reportedly has no intention of taking things further and considers that the issue is between Neymar and the club – in any case, it remains to be seen how PSG’s new-look management deals with the latest penaltygate at the club.