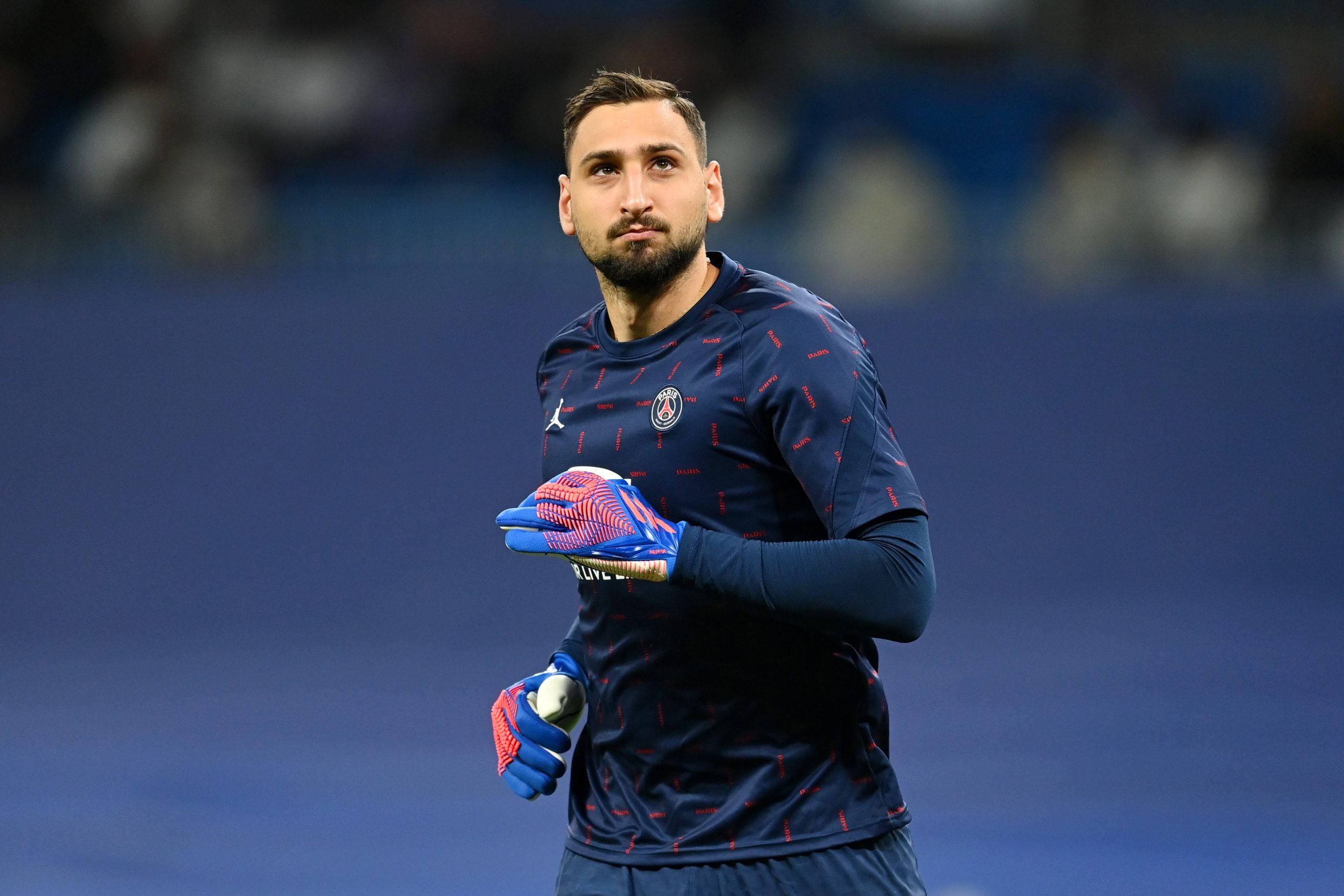 L’Équipe report today that Gianluigi Donnarumma is expected to be kept at Paris Saint-Germain next season as Keylor Navas leaves, putting an end to the competition between the two.

Although the club does not intend to make a definite decision yet, it is now a foregone conclusion that the rotation will not continue into next season, with both men lamenting the situation.

After Wednesday night’s win over Angers, the Costa Rican had explained his frustration: “I have a very good relationship with Gigio, but I want to be playing every game. I’m happy in Paris, but that has to change.”

Both Navas and Donnarumma want to be the undisputed number one, and splitting their playing time in half this season has not been ideal for either one.

The former Milan man was not a target of Mauricio Pochettino and his staff, but the management saw in him last summer a golden opportunity to bring in the best young goalkeeper on the continent. Progressively, the Argentine has phased Donnarumma in and given him more and more games, to the point of starting both legs in the Champions League fixture against Real Madrid.

Kylian Mbappé’s family in Doha for contract talks with PSG