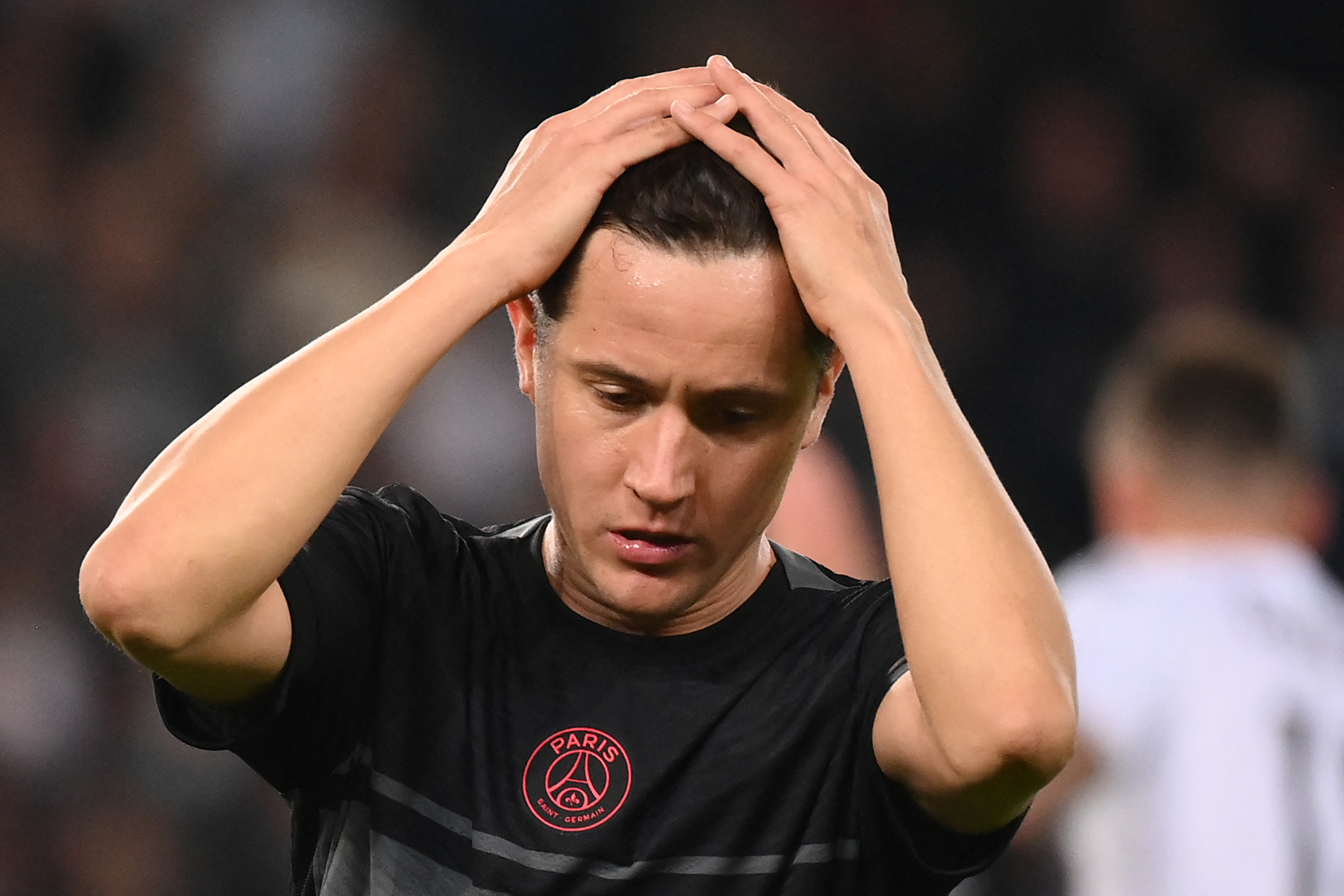 As reported by Le Parisien, PSG’s former Manchester United midfielder Ander Herrera is refusing to leave Paris this summer despite being declared surplus to requirements by the new management team of sporting director Luis Campos and coach Christophe Galtier.

Herrera told AS in June: “It’s been three years, and I’m happy. [And] demanding as I am of myself, I want to continue and enjoy a growing club surrounded by the best footballers in the universe. I enjoy everyday life, the city and my teammates. My family is happy and I want to continue.”

There has been no concrete approach for the player all off-season, however, despite links with former club Athletic Club of Bilbao at the end of last season, a lead which seems to have faded after the club’s presidential candidate who pledged to sign Herrera failed to win office. As a result, PSG could allow the player to leave for free just to save on his €7.8m yearly wage.