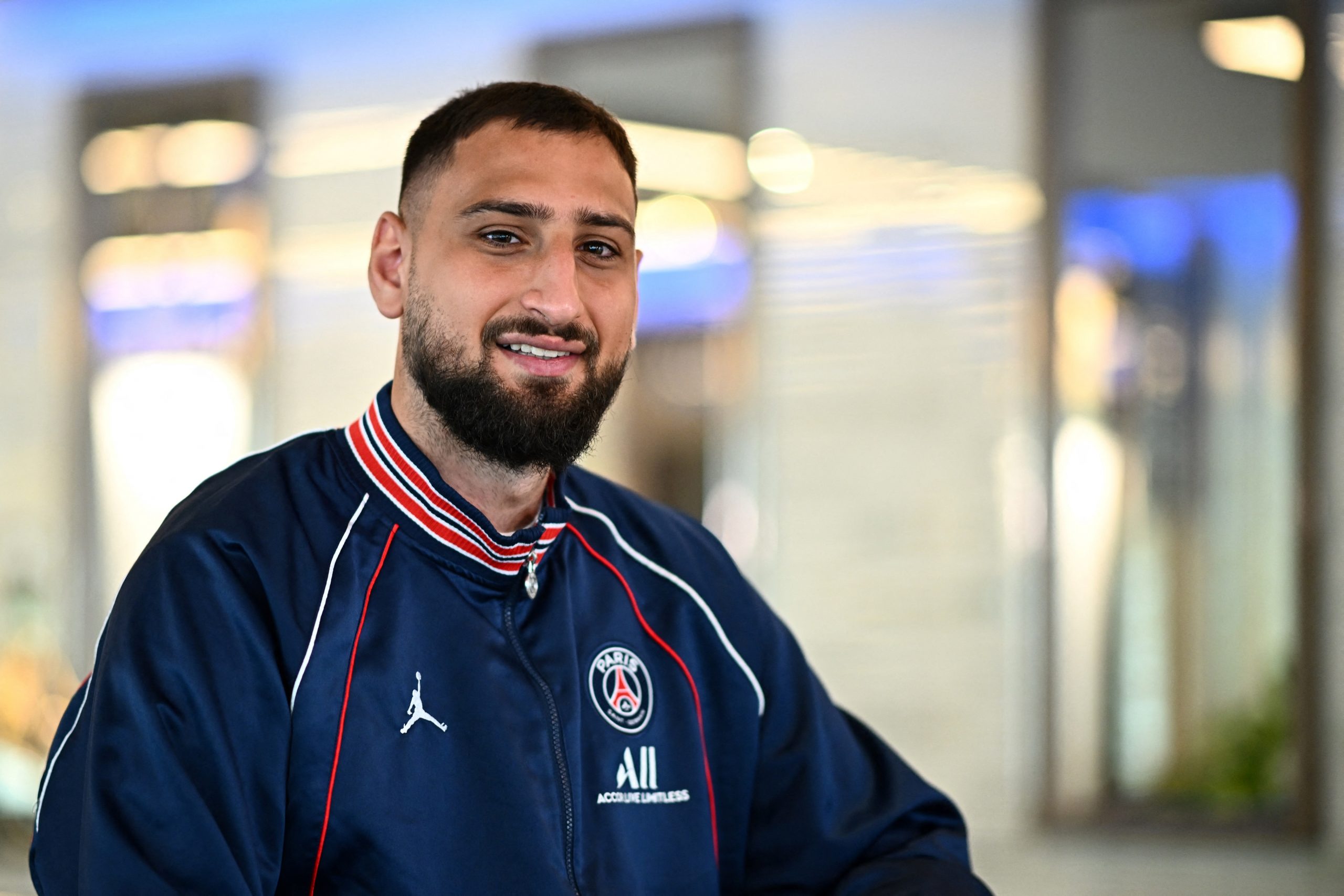 L’Équipe report that the Paris Saint-Germain management has decided to make Gianluigi Donnarumma the club’s outright number one next season, putting an end to the competition with Keylor Navas.

Both goalkeepers have publicly indicated that the current situation – by which they alternated for the starting spot throughout the season – could not go on.

The club has made the decision to promote the 23-year-old, even if the Costa Rican has rarely disappointed since arriving from Real Madrid in 2019.

PSG will now look to sell all of Navas, Alphonse Areola, Marcin Bułka, and Sergio Rico ahead of a major summer clearout. The latter three are all out on loan currently (West Ham, Mallorca, Nice).

Although Navas’ price tag is reasonable – set at €10m – his €1m yearly wages could prove a stumbling block to a move, with another two years left on his contract and no particular rush to leave anywhere on his end.

Areola is expected to stay at West Ham past this season, with an option to buy in his loan deal set at just over €10m, which the Premier League club will exercise. He currently has 1 year left on his PSG contract. Nice are likely to do the same for Bułka, who would join for €2m.