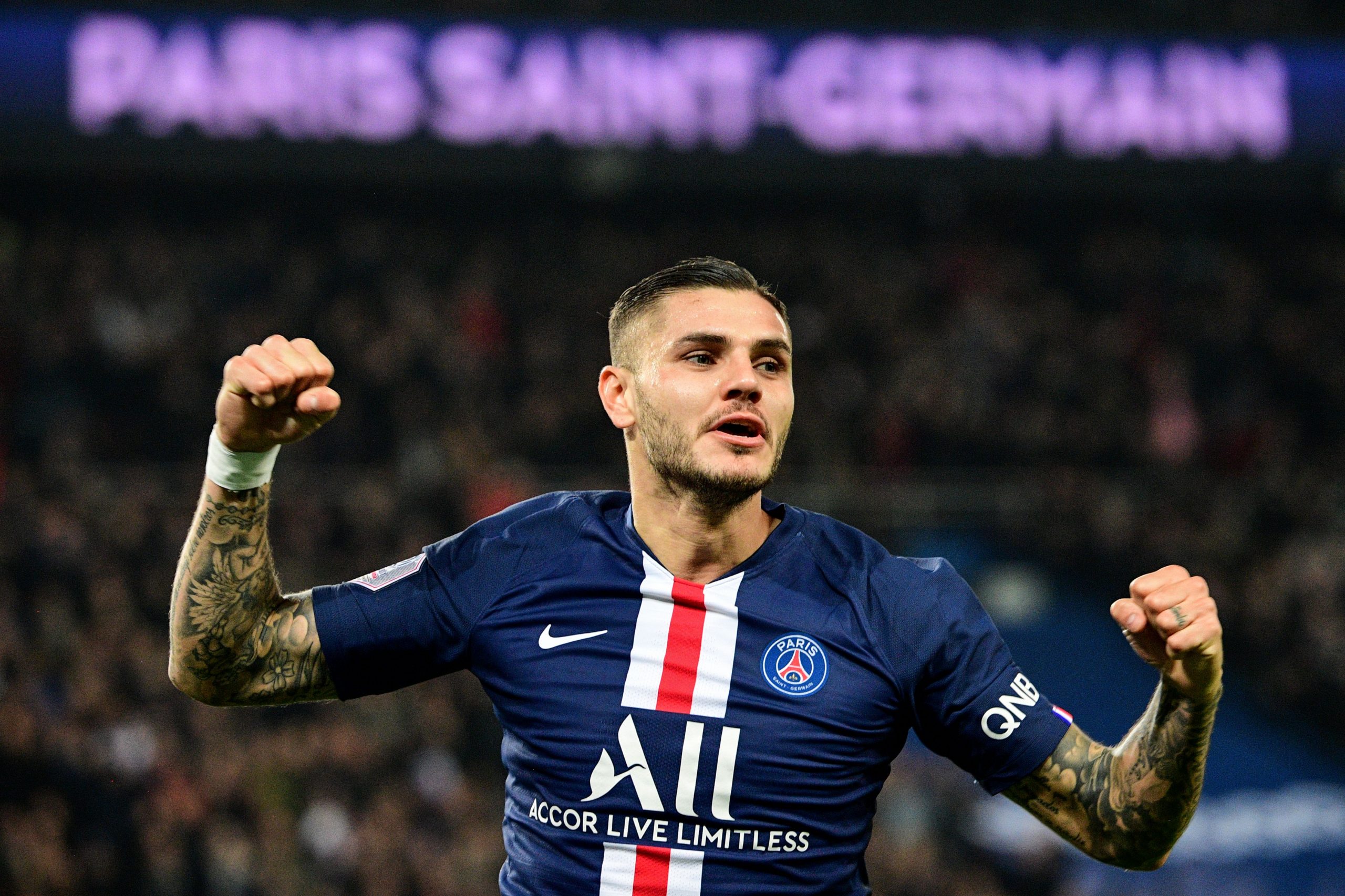 As reported by RMC, having completed his loan move to Turkish club Galatasaray, Argentine striker Mauro Icardi will still have the vast majority of his wages paid by parent club PSG this season.

In an unusual move, the Istanbul club Tweeted exactly how the 29-year-old forward’s wages will be handled during his loan season in Turkey. Icardi is paid €6.75m per year, as per his PSG contract, but Galatasaray will only pay €750,000 of that wage this campaign. That’s just 11.1% of the player’s overall pay, meaning PSG are paying Icardi €6m this season, despite the fact he’ll be playing for another team.

Icardi initially arrived at PSG on loan from Inter Milan in 2019 before a €50m permanent deal in 2020, but has failed to make an impact in Paris but still has two years left on his PSG contract, which runs to 2024. Icardi was one of more than a dozen players deemed surplus to requirements this summer at the club. Overall, Icardi managed 38 goals and 10 assists across 92 games in all competitions. However, with many of those outings coming off the bench, that equalled a goal contribution every 108 minutes.