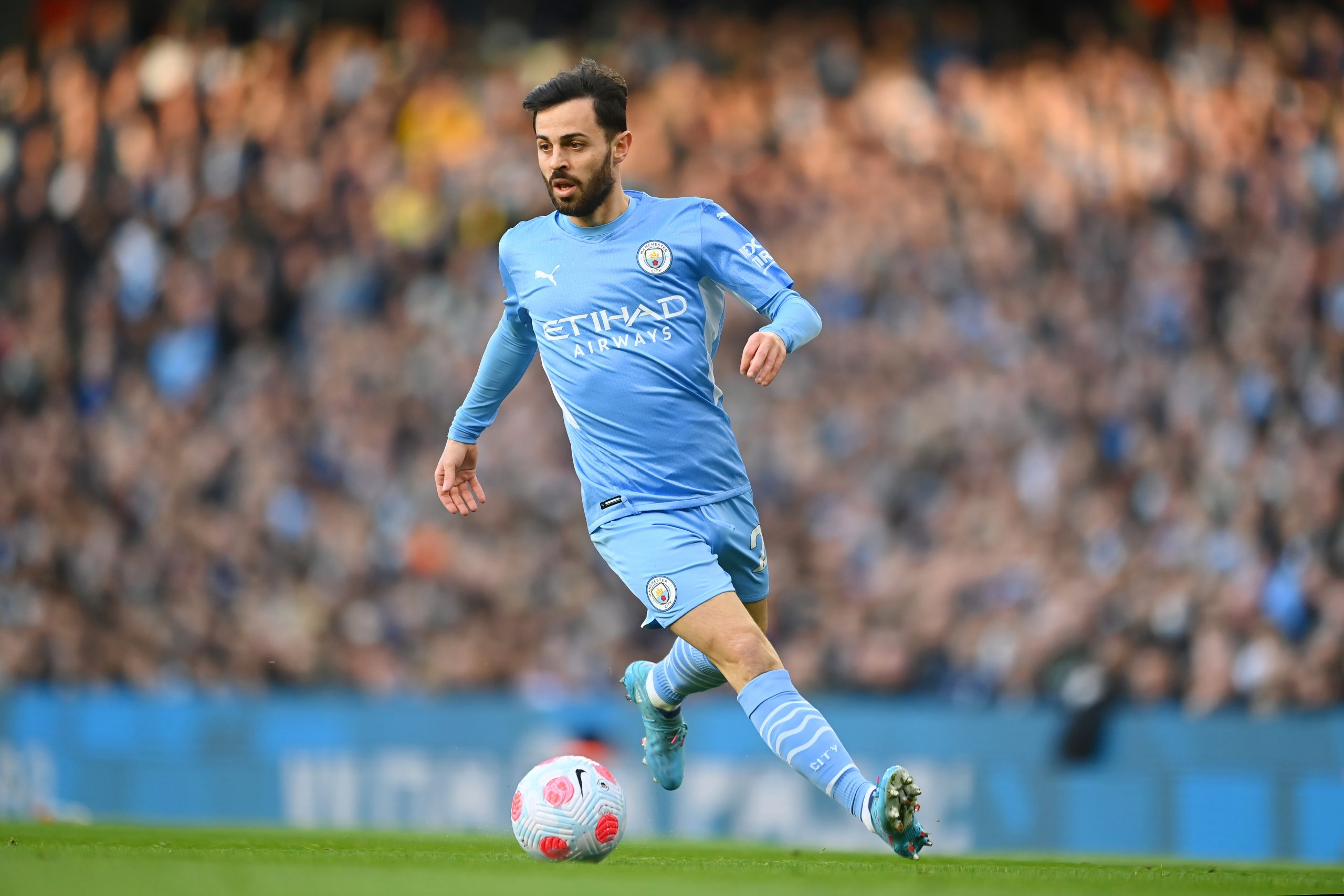 The 2017 Ligue 1 winner with Monaco is ready to leave Manchester confirm the outlet while Barcelona are also strongly interested in signing the 27-year-old before September. However, no agreement has been reached between Barcelona and Manchester City as yet with a price of between €80m and €85m expected to convince the Premier League side to sell the Portuguese international.

With Barcelona yet to sell Frenkie de Jong, whose fee would finance their move for Silva, PSG can also count new de-facto sporting director Luis Campos as an advantage after he signed his countryman once before when with Monaco, and the pair each other well. The player himself is also not against a return to Ligue 1 this summer report the outlet.

Since leaving Monaco five years ago for €50m Silva has played 252 games in all competitions for City, scoring 48 goals and adding 51 assists.