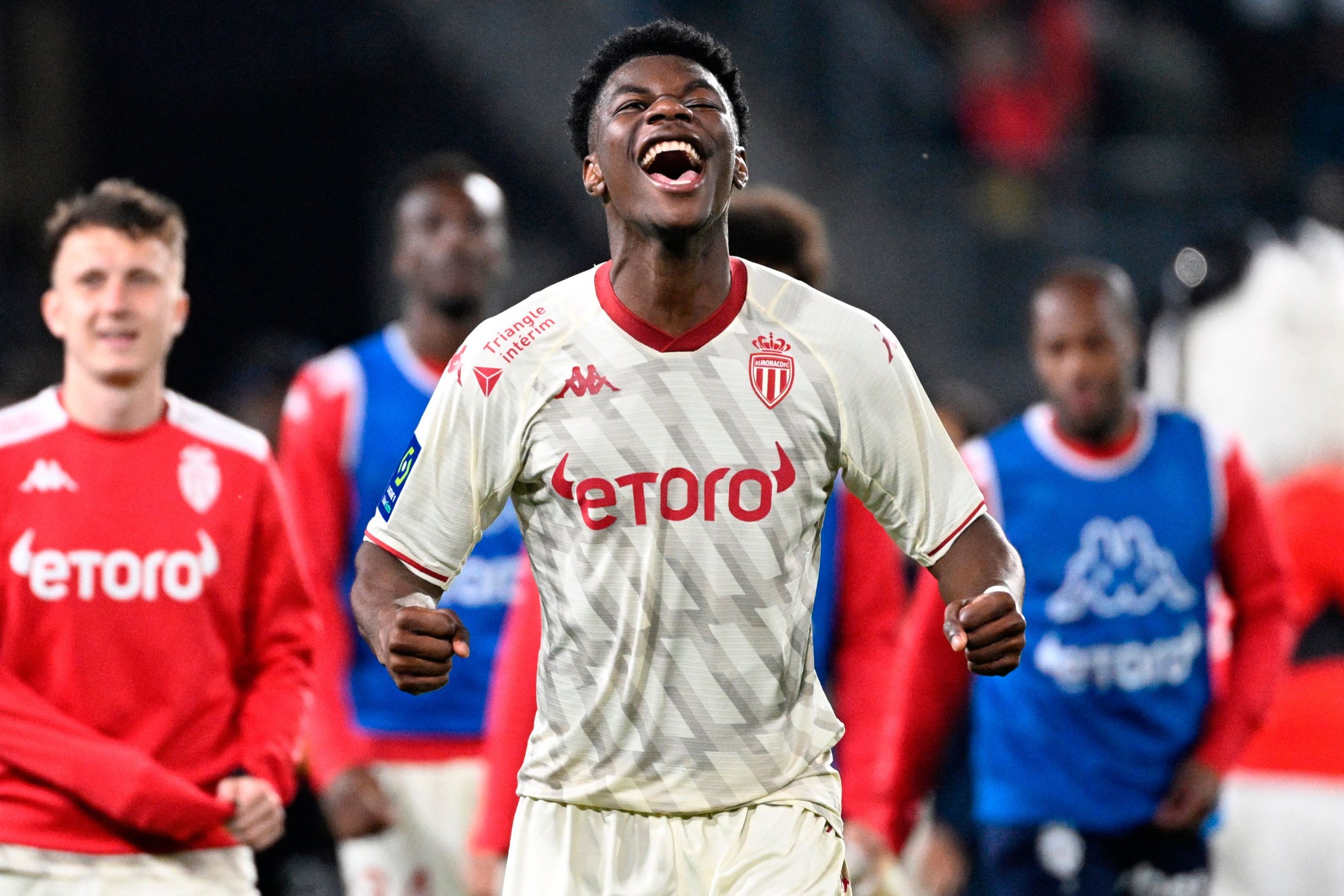 Contrary to other reports, Goal are reporting that Aurélien Tchouaméni (22) doesn’t have an agreement with Real Madrid. Although the Spanish side remain in the lead for the French midfielder, PSG are set to rival their offer.

After having missed out on the signing of Kylian Mbappé (23), Real Madrid have made Tchouaméni a top priority. It has been reported that the AS Monaco midfielder had agreed to join the La Liga champions in an €80m deal.

However, Goal are now reporting that this isn’t the case and that between Real Madrid and Tchouaméni there are still “certain points” to agree on.

Mbappé is thought to be strongly in favour of bringing in his international team-mate, whilst Luis Campos, although not yet officially employed at the Parisian club, is also a fan of the player.

Real Madrid still remain in pole position, but PSG are now looking to “reverse that trend,” and have made Tchouaméni a priority.