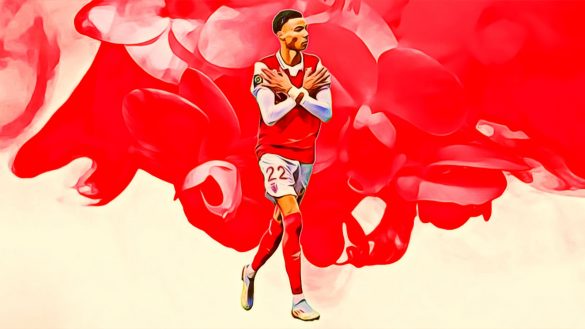 As reported by Le Parisien, Hugo Ekitike’s move from Stade Reims to PSG is almost complete with the striker expected to join up with his new team mates on the club’s Japanese tour this weekend, although the finalising of documents involved in the deal could delay the player’s departure.

The 20-year-old French striker will join Paris on a five year deal for a fee of around €30m. Having also been in talks with Premier League side Newcastle United, both a fee and personal terms were agreed between the player, Reims and the Magpies, Ekitike’s PSG salary will exceed that which he was offered by the English side, reportedly €250,000 a month.

In recent hours final talks between Paris and Reims over a €500,000 amount within the transfer delayed the move but Ekitike is now set to confirm the deal after a final agreement was sorted. Ekitike is the first player PSG have signed from a fellow Ligue 1 club since the arrival of Kylian Mbappé from Monaco in 2017.

Newcastle had outbid PSG in terms of transfer fee but the striker had decided he only wanted to move to Paris, a move which could yet be concluded today.