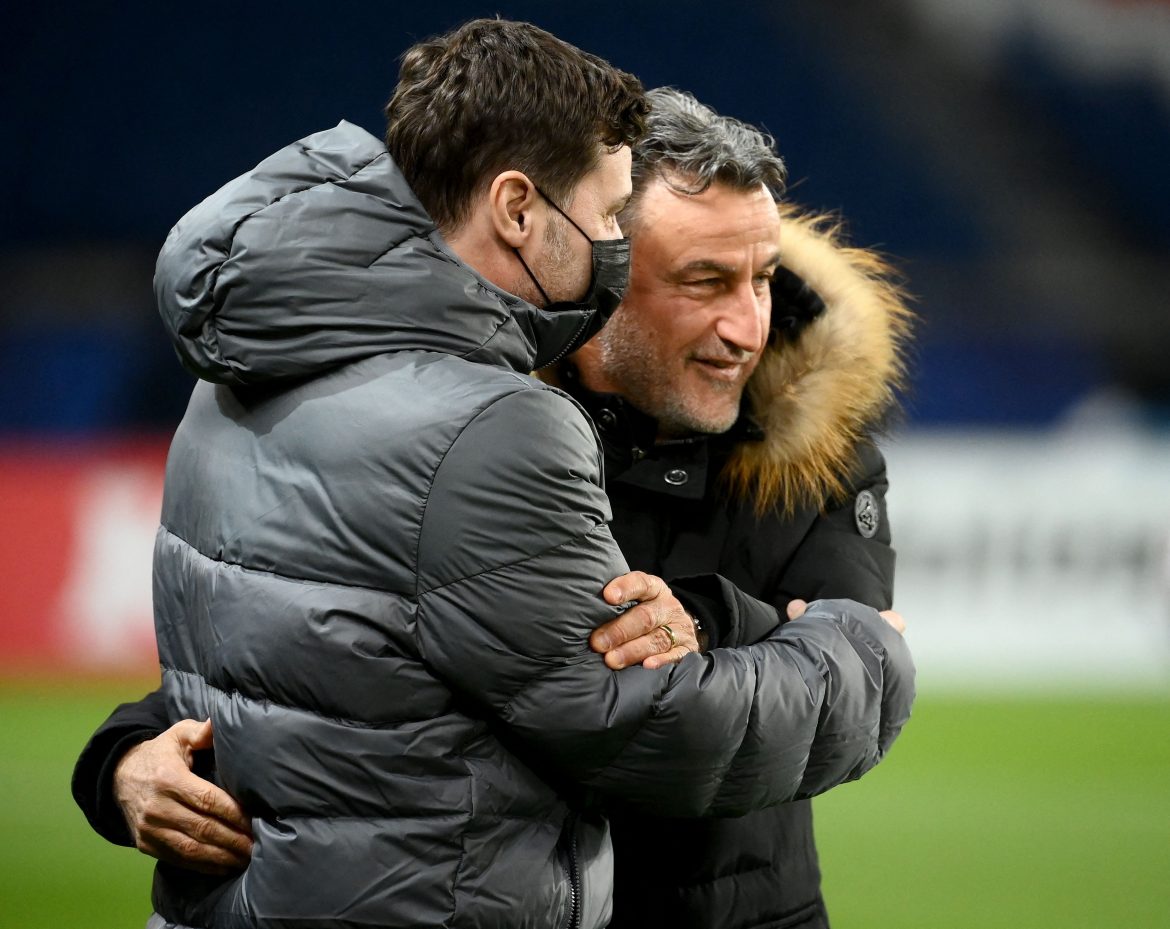 Goal France report this evening that Paris Saint-Germain are set to pay Nice a compensation fee of €4m to €5m to secure the services of Christophe Galtier, paying out Les Aiglons for the final two years of his contract.

This would mean that, along with Mauricio Pochettino’s departure, which is set to cost at least €15m amid negotiations over his exit dragging on – the Argentine is also asking for a €2m bonus – PSG would be spending €20m on their management switch.

Galtier’s departure from Nice has been confirmed by the club, with Lucien Favre’s return to the south of France as his successor already made official.

The deal to free the Ligue 1 2020/21 title winner of his contract was initially reported as costing €10m, but will in reality be below that. Only Mauricio Pochettino’s departure is now expected before Galtier’s arrival at the capital club can be made official.

PSG are in any case ready to pay out the final year of the former Tottenham Hotspur manager’s contract with the club, as well as that of his four assistants, as they leave just 18 months after joining.