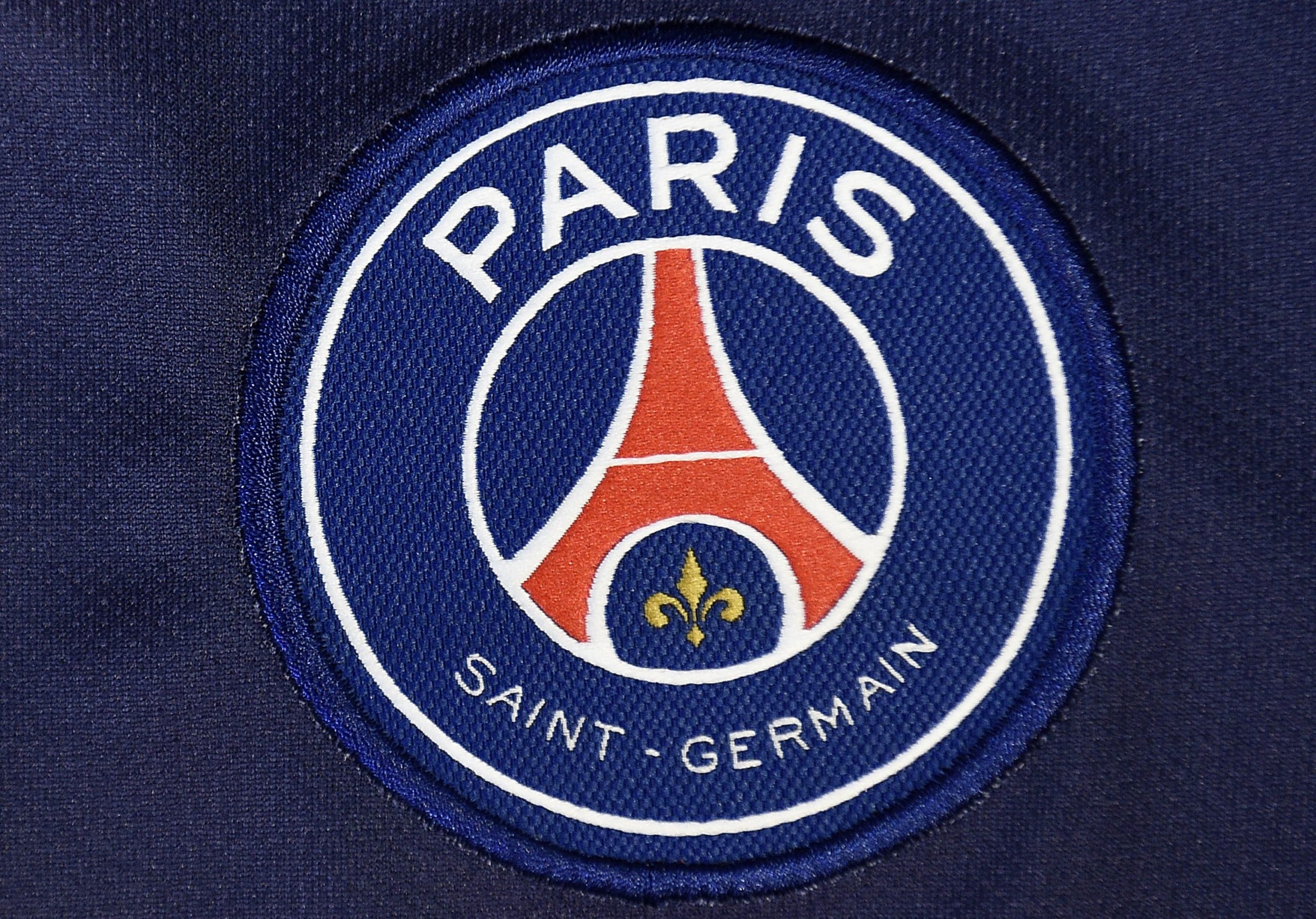 As reported by L’Équipe, PSG will head to Qatar – home of club owners QSI – for a tour before the final day of Ligue 1 this season.

The tour, originally scheduled for January but cancelled due to Covid-19 concerns, will last three days between Saturday 14th and Tuesday 17th. Paris had been waring for their end-of-season calendar to become clearer but, with the league title secured and the team now out of the Champions League, dates were freed up for the trip.

The club had asked for the game this weekend against Troyes to be moved so the team could head to Qatar instead, as a friendly with Dynamo Kyiv was planned, but changed their minds, say the sports daily.

Interview | Monaco’s Myron Boadu: “I have become myself again.”