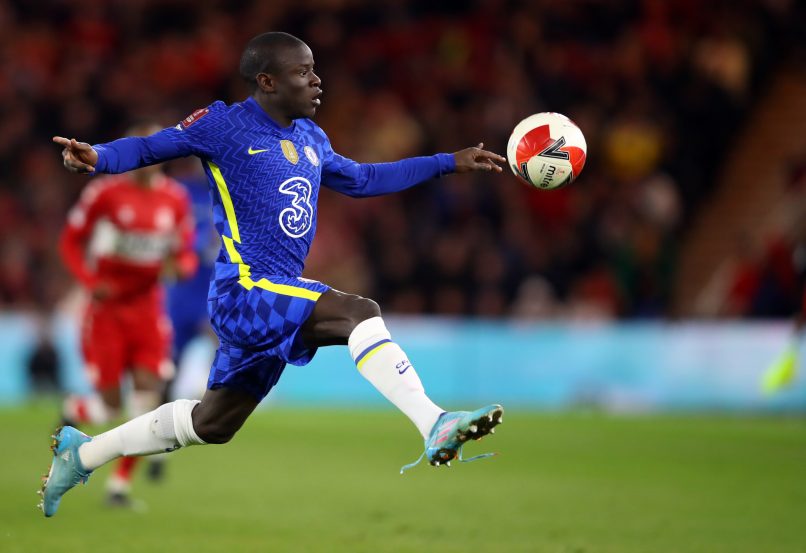 Le Parisien report tonight that Paris Saint-Germain made an attempt this winter to convince Chelsea midfielder N’Golo Kanté to sign, to no avail.

The French international, originally from one of Paris’ western suburbs, was the subject of interest from PSG in 2016 as well, after winning the Premier League with Leicester.

The 31-year-old did not respond to Les Parisiens’ latest offer, as he would rather stay in London, where he has been for the last 5 seasons.

His contract with the Premier League side expires at the end of next season, and although a renewal is an option on the table, Chelsea’s off-pitch financial situation could pose an issue.