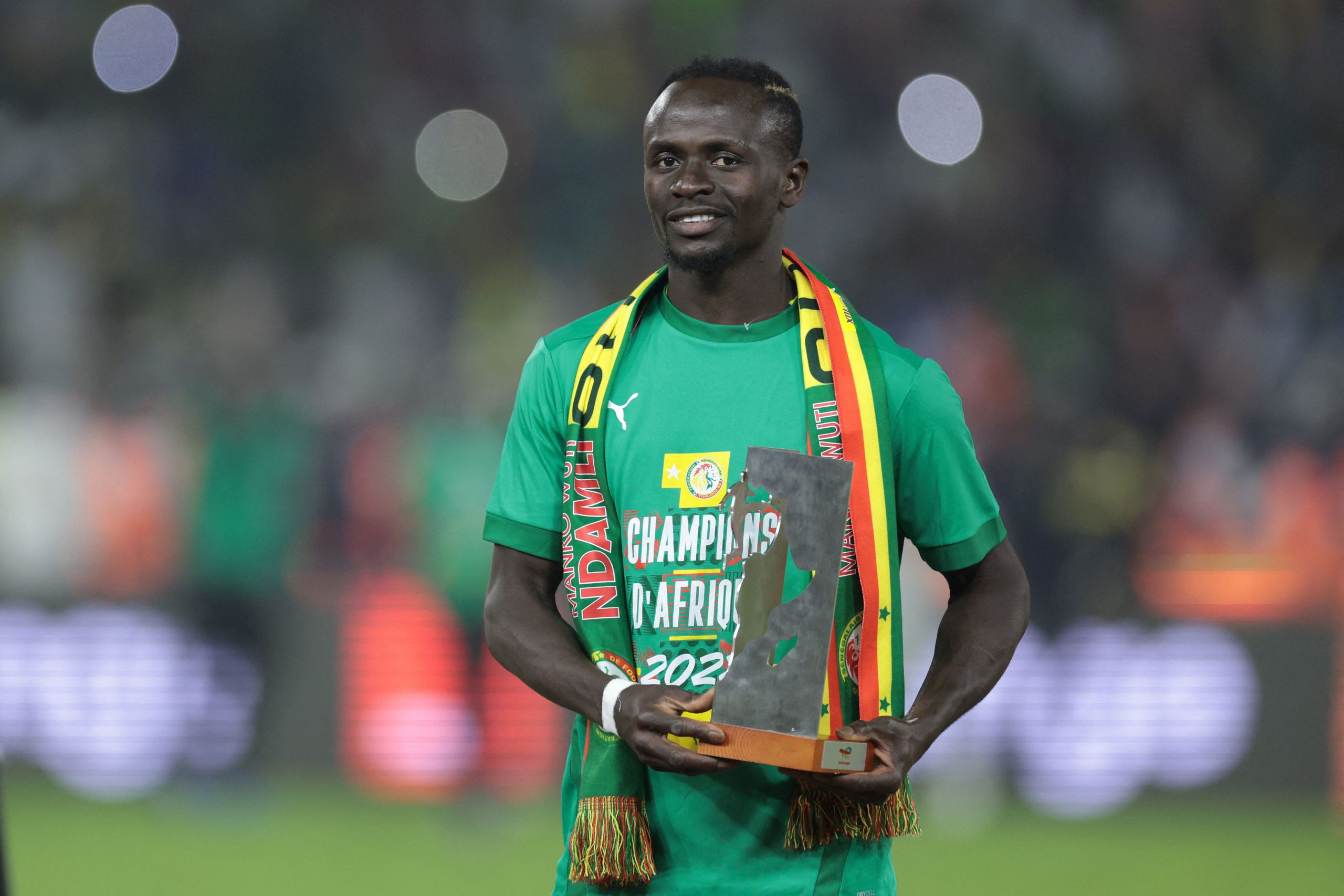 “Yes, PSG well and truly ‘attacked’ Sadio,” said Cissé. “Leonardo had several contacts with the German agent, they saw one another, they discussed the ins and outs of a possible transfer from Sadio to PSG, but it ended there. Everyone knows Leonardo was on an ejector seat, we had to wait.”

The Senegalese star might have returned to France, where his career in European football took off with Metz in 2012. Instead, the 30-year-old is headed to the German champions, leaving England, where he has played his football since 2014. Mané has previously joked about a move to Marseille, which he has admitted as his favourite club.

His move away from Liverpool was significant for all involved, with the Senegalese international having been so successful with the Reds, with his haul including Champions League, Premier League, FA Cup, League Cup, UEFA Supercup and FIFA Club World Cup trophies.