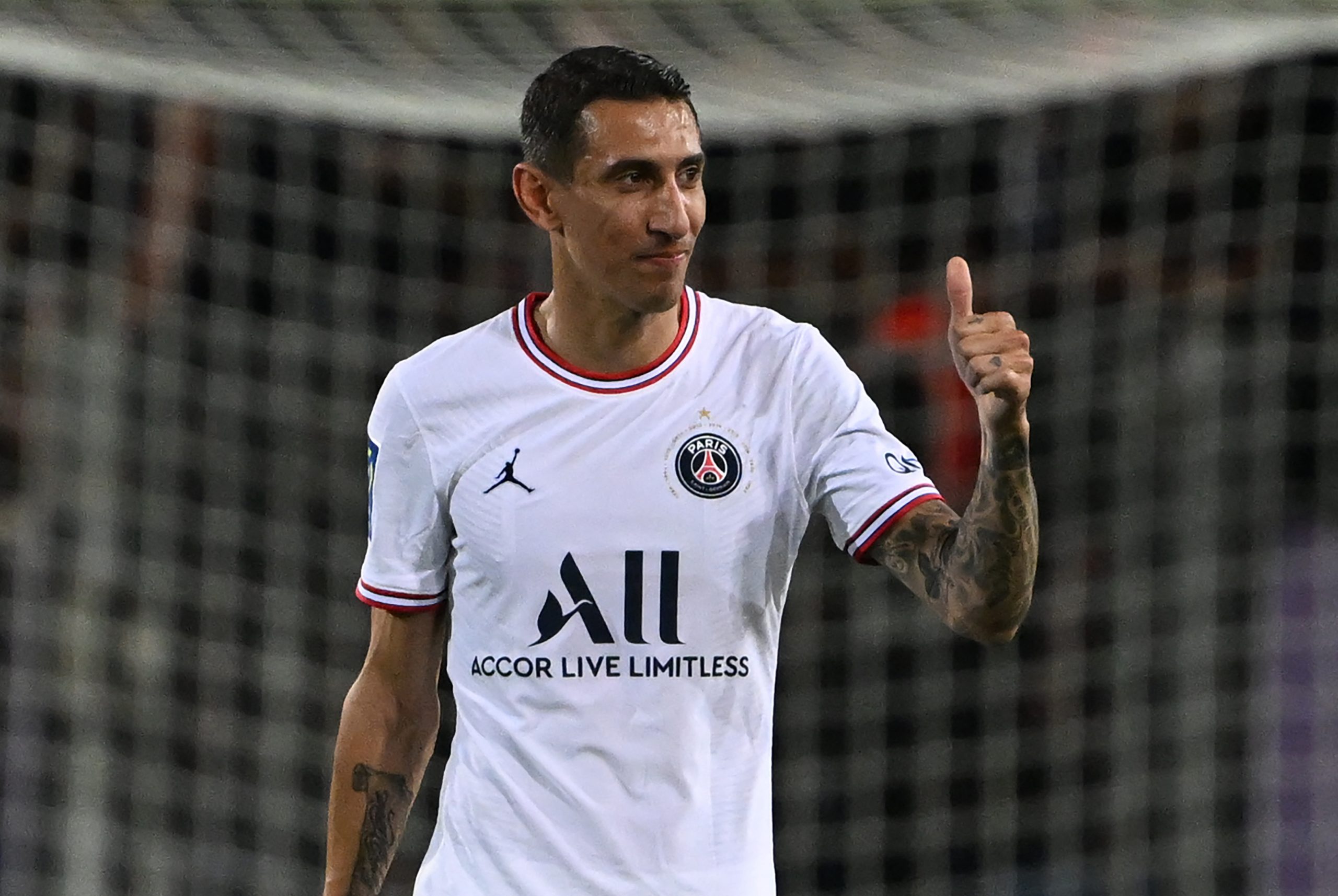 Le Parisien report that with Saturday’s reception at Metz set to be Ángel Di María’s final game for Paris Saint-Germain, the club is unlikely to pay tribute to the midfielder.

Unless the situation changes – notably, with sporting director Leonardo leaves – the Argentine will leave Paris after seven years in the French capital.

Several reports in Italy and France indicated this morning that the former Real Madrid man had reached an agreement with Juventus. However, his entourage has indicated to Le Parisien that there are contacts with the Serie A club but that the door is open to other options, including staying at Paris.

The Argentine, PSG’s all-time top assister (113), had reached a verbal agreement with the club in winter to exercise the extra year in his contract. However, his middling form and loss of a starting place have seen PSG go back on that, although this has been denied by the upper management who indicate that nothing has been decided.

In any case, with ultras holding a boycott of their support at home games since the Real Madrid defeat, the club is said to have deemed it better not to celebrate Di María’s time at the club.