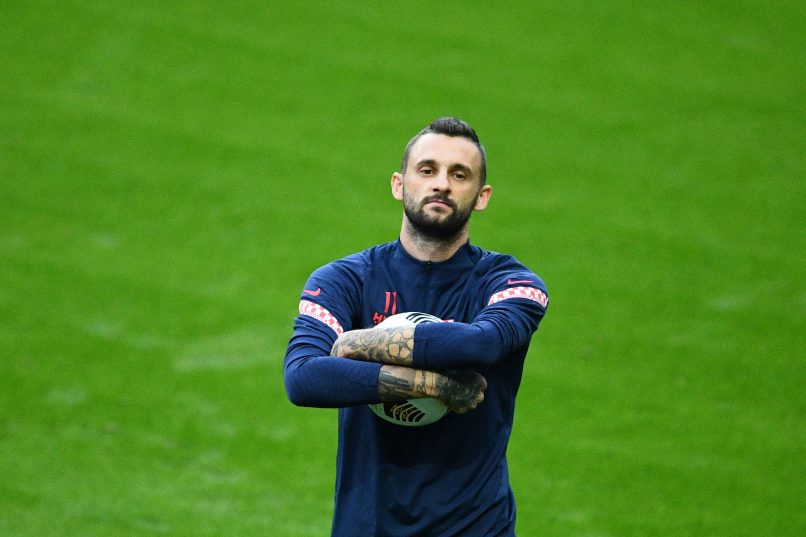 As reported by Ignazio Genuardi, PSG are unlikely to be able to realise their long term interest in Inter Milan midfielder Marcelo Brozović.

The 29-year-old Croatian international has been followed for several seasons by PSG sporting director Leonardo but the player is now close to agreeing a new deal in Milan.

Brozović’s new contract will last until 2026 and carry an annual salary of €6m net, excluding bonuses.