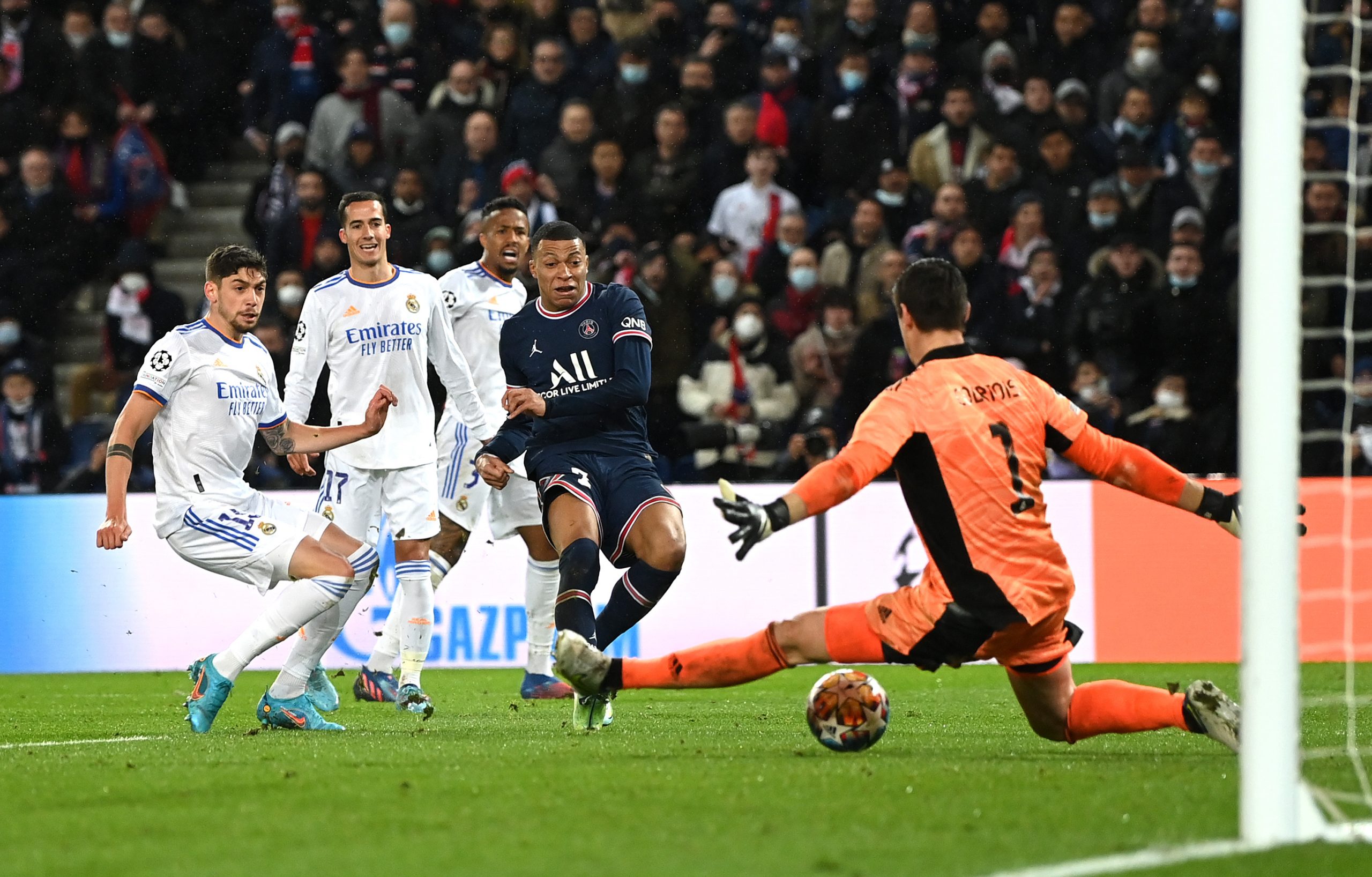 As reported by L’Équipe, the Champions League fixture between PSG and Real Madrid last night drew an average audience of 2.51 million viewers on Canal+.

This figure represents the highest number of viewers all season, with the peak at the end of the match reaching 2.94 million.

This placed the match it third place in audience last night, with free-to-air channels TF1 broadcasting a film and France 3 a series.

This comes after the news that Canal+ and beIN Sports successfully requested a law requiring internet providers to block illegal streaming sites in France.

Riyad Mahrez: “PSG are the favourites” for the Champions League