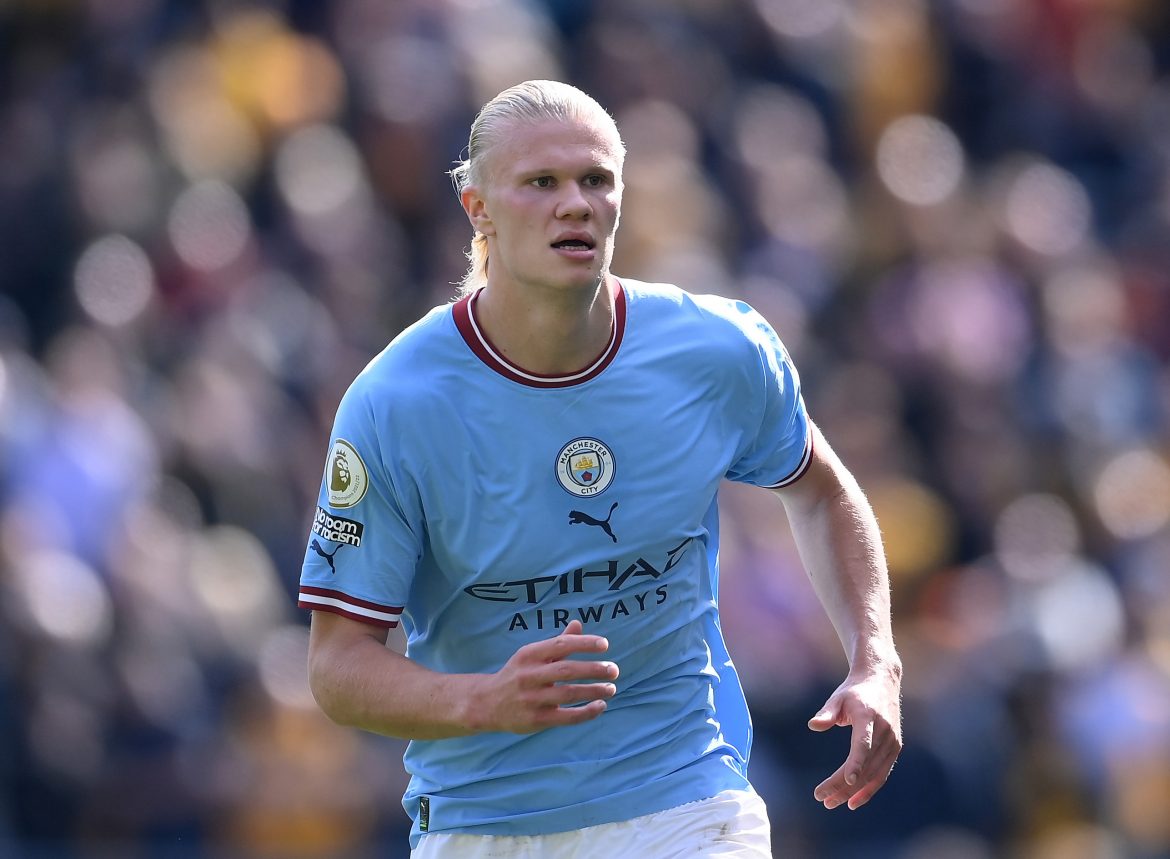 The Norwegian striker eventually joined Manchester City, where the 22-year-old has already netted 14 goals in nine games across the Premier League and Champions League, but Haaland was linked with seemingly every major European club over the last year before leaving for England.

In the documentary, Alfie Haaland, also once a Manchester City player, is heard saying: “On our list, I think that Manchester City is the best team. Bayern Munich are number two. We have Real Madrid as number three, Paris Saint-Germain as number four.”

Both Haalands signed a lucrative deal with Viaplay which lead to this documentary, Erling becoming the company’s face in nine European countries and Alfie being drafted in as a pundit for their football coverage.