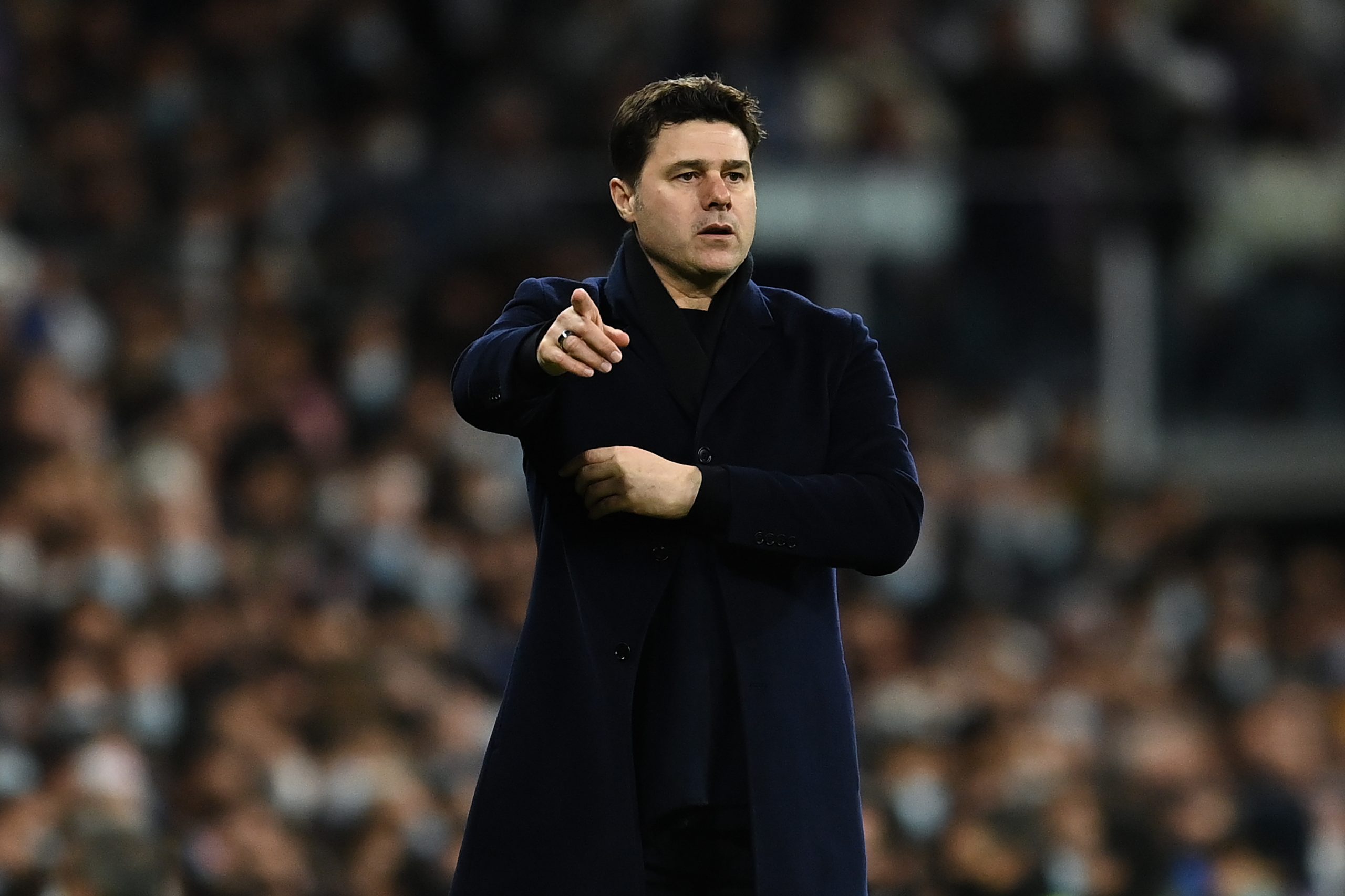 L’Équipe report today that although the chances of him leaving Paris Saint-Germain this summer are high, no clear name has a emerged  as a Mauricio Pochettino replacement yet.

The club will have to pay the Argentine between €10m and €15m in compensation to part ways with him one year before his contract is due to expire.

With Pochettino’s entourage underlining that he still has a year left on his deal and the coach himself speaking of improvement next season, it appears unlikely that he will resign from his position.

Although several options are being monitored by Les Parisiens – Antonio Conte, Joachim Löw, Thiago Motta, Marcelo Gallardo – no single one has been unanimously approved by the decision makers.

Some had advocated for a temporary solution so as to sign Pep Guardiola at the end of his Manchester City contract, in 2023. The same was thought for Jürgen Klopp, although the Liverpool manager has now renewed until 2026.

Pochettino’s departure will come as part of what is expected to be a wide-ranging overhaul of the club’s management, with sporting director Leonardo’s position also at risk.