PSG will need to ringfence €300m to sign Erling Haaland 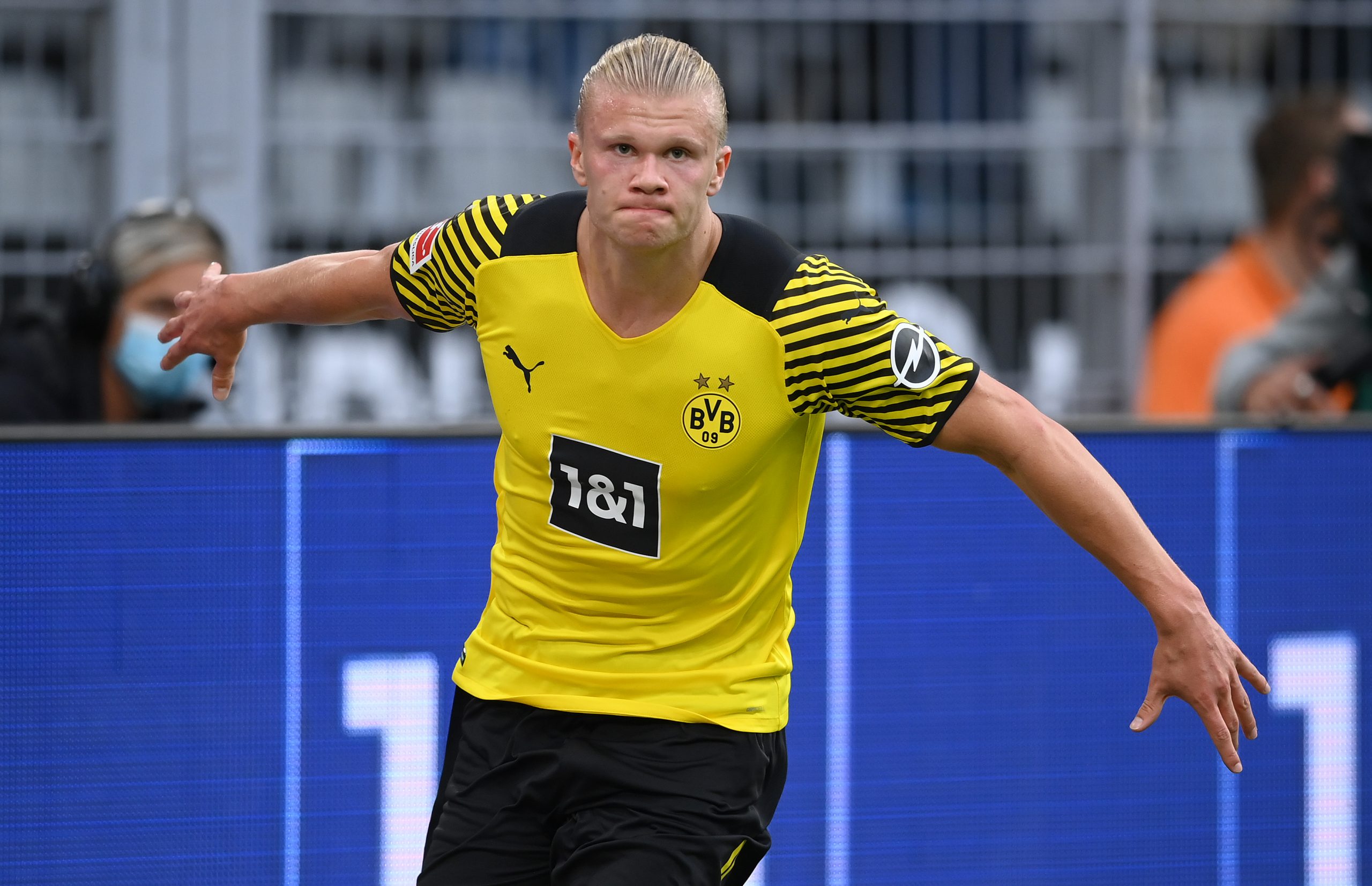 As reported by L’Équipe this morning, whoever signs Dortmund’s Norwegian striker Erling Haaland will have to set aside a €300m budget to get the deal over the line.

Despite appearing increasingly frustrated in a Dortmund shirt of late, the Bundesliga club remain keen to convince their star player to remain at the club. The French sports daily paper report that BVB are ready to offer the 21-year-old a €16m gross annual salary which would surpass the highest-paid player Marco Reus by some distance, Reus is currently at €12m. Haaland, however, has made his decision to leave.

At the end of this season, his €75m release clause will be available to be activated and, with the player’s contract up in 2024, Dortmund general manager Hans-Joachim Watzke has set an ultimatum with the player’s entourage to make a decision on his future clear by February.

PSG are among the contenders to sign the striker with Kylian Mbappé (23) likely to leave for free this summer but they will need to ringfence €300m to sign Haaland. The €75m transfer fee will be added to €20m for agent Mino Raiola’s commission and that of Haaland’s father Alf-Inge as well as €30m to €35m annual salary over a six-year contract, say L’Équipe. Such an outlay will greatly thin out the list of potential suitors.

Haaland has managed 76 goals in 79 games for Dortmund since joining in January 2020, that’s a goal every 81 minutes in all competitions.

FEATURE | Rennes matched PSG for summer spending, but their biggest new asset was already at the club: Flavien Tait