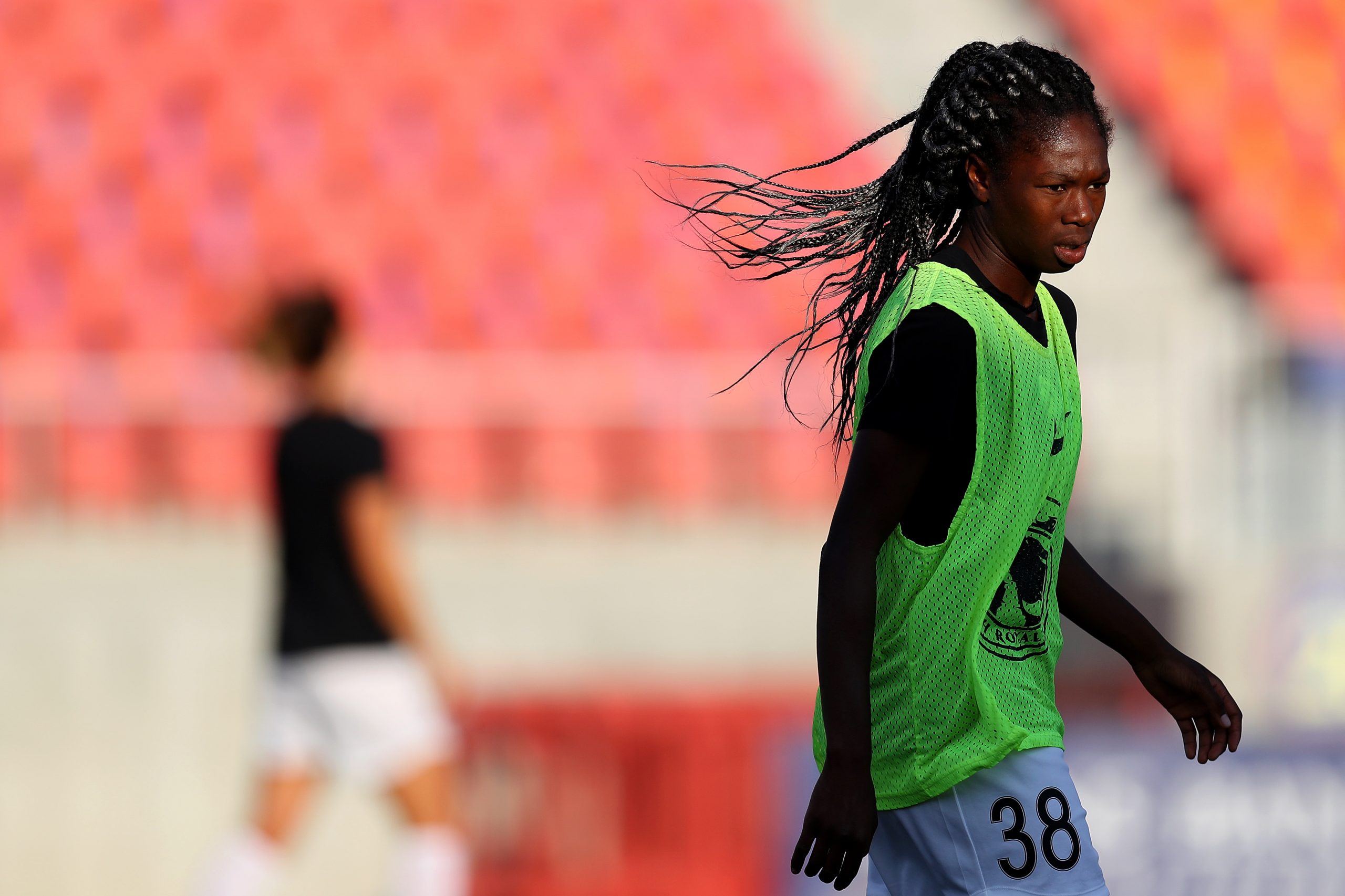 As reported by L’Équipe, PSG have chosen not to extend the contract of Aminata Diallo (27), following its expiry at the end of last month. The decision follows almost a year of controversy within the PSG women’s team, which began with the attack of Kheira Hamraoui in autumn of last year. Diallo was arrested on suspicion of involvement with the attack, but no further action was taken.

Since November, tensions have been high within the squad, with Hamraoui being marginalised by a majority of the other players, including international stars Kadidiatou Diani and Marie-Antoinette Katoto.

The decision to let Diallo’s contract run down has reportedly shocked the squad and provoked lively reactions from her teammates. It is also reported that Diallo had been mentioned among the negotiations of other contracts, notably Marie-Antoinette Katoto, who recently renewed with the capital club. The club maintains that the decision is a sporting one.