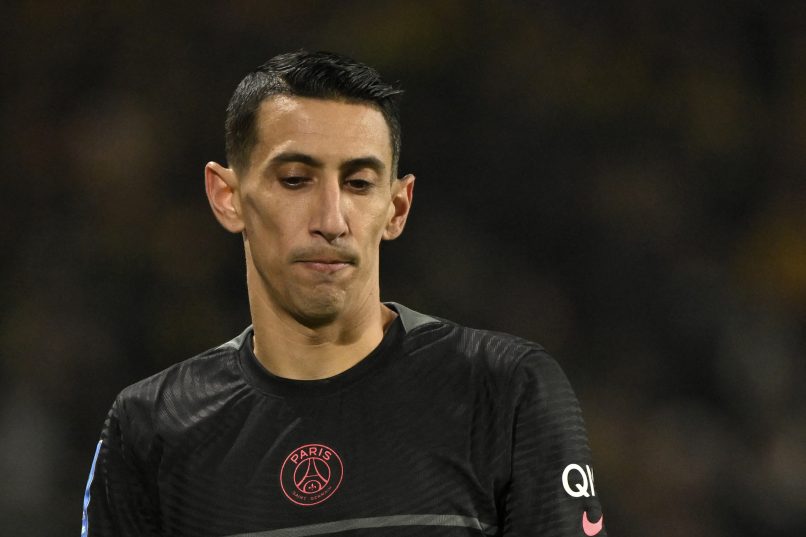 RMC Sport report this afternoon that Paris Saint-Germain will not exercise the option to extend Ángel Di María’s contract by an extra year, as his current contract allows for.

A definitive decision on the additional season, which would have to be agreed upon by both parties, has not been made yet, although the Argentine is expected to leave at the end of the campaign.

The former Real Madrid man will leave Ligue 1 after seven seasons in which he won four league titles – pending a probably fifth at the end of the season – and the Coupe de France five times.

To replace him, PSG have initiated discussions with the entourage of Barcelona winger Ousmane Dembélé in the last few weeks, who is also free this summer. Nevertheless, several English sides are also in for the French World Cup winner.