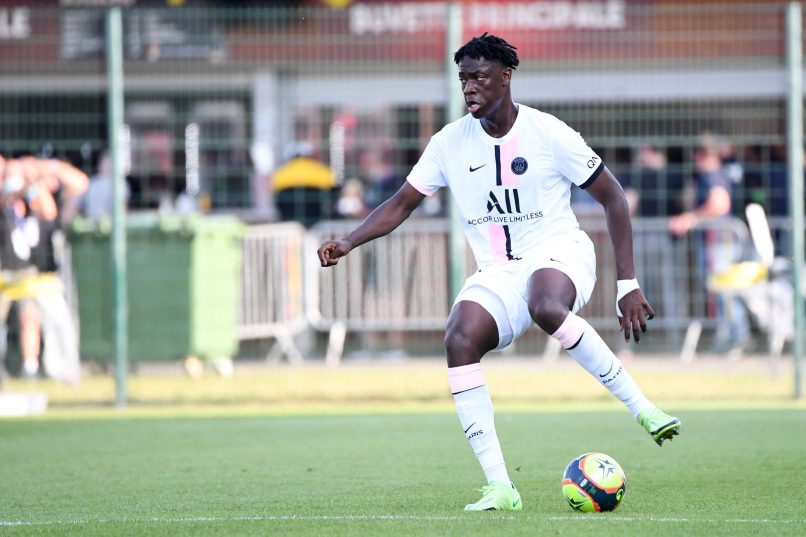 As reported by Foot Mercato, PSG have no intention of letting highly-regarded central defender El Chadaille Bitshiabu leave for Bayern Munich this summer.

Bayern are interested in buying out the 16-year-old’s contract after the youngster signed a pro deal in Paris earlier this season but PSG have decided they will reject all offers for the player who has made two outings for the senior team in the French cup and been part of the France under 17 side.

The German champions’ interest is a long-standing one and they have been hoping to capitalise on the defender’s alleged frustrations over a lack of game time.