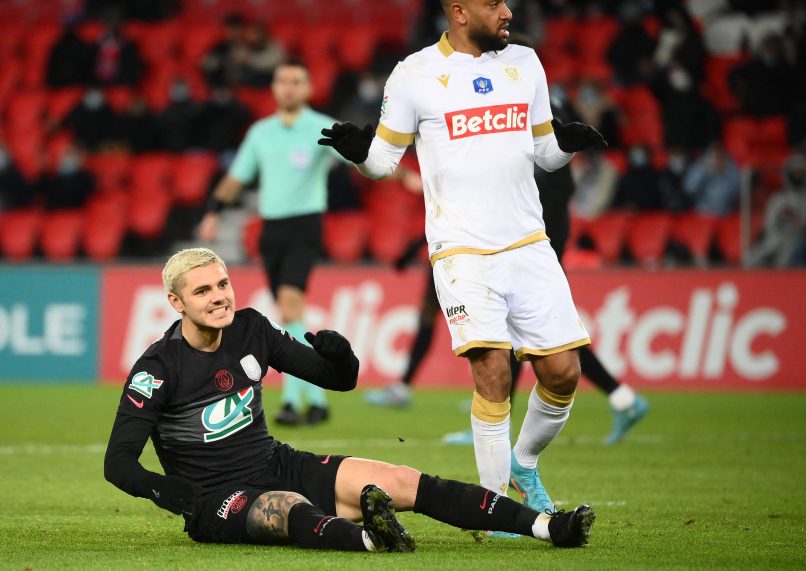 L’Équipe report that forward Mauro Icardi will once again be on Paris Saint-Germain’s transfer list this summer, with a move likely if a “reasonable” offer comes in.

The Argentine – who did not play a single minute of the Champions League tie against Real Madrid, home or away – has been starved of game time and has only registered 5 goals all season.

The former Inter man’s profile is not considered to be the best fit for the team, and a departure now looks likely after an underwhelming last two years, after an initial strong start in Paris in 2019.

PSG has been looking to offload Icardi since last summer. Juventus had been interested, but the Bianconeri could only formulate a loan deal. Given his high transfer fee – Les Parisiens paid €58m for him – no discounts will be made, reducing the number of potential destinations for the 29-year-old.