PSG winless in three after draw against Troyes 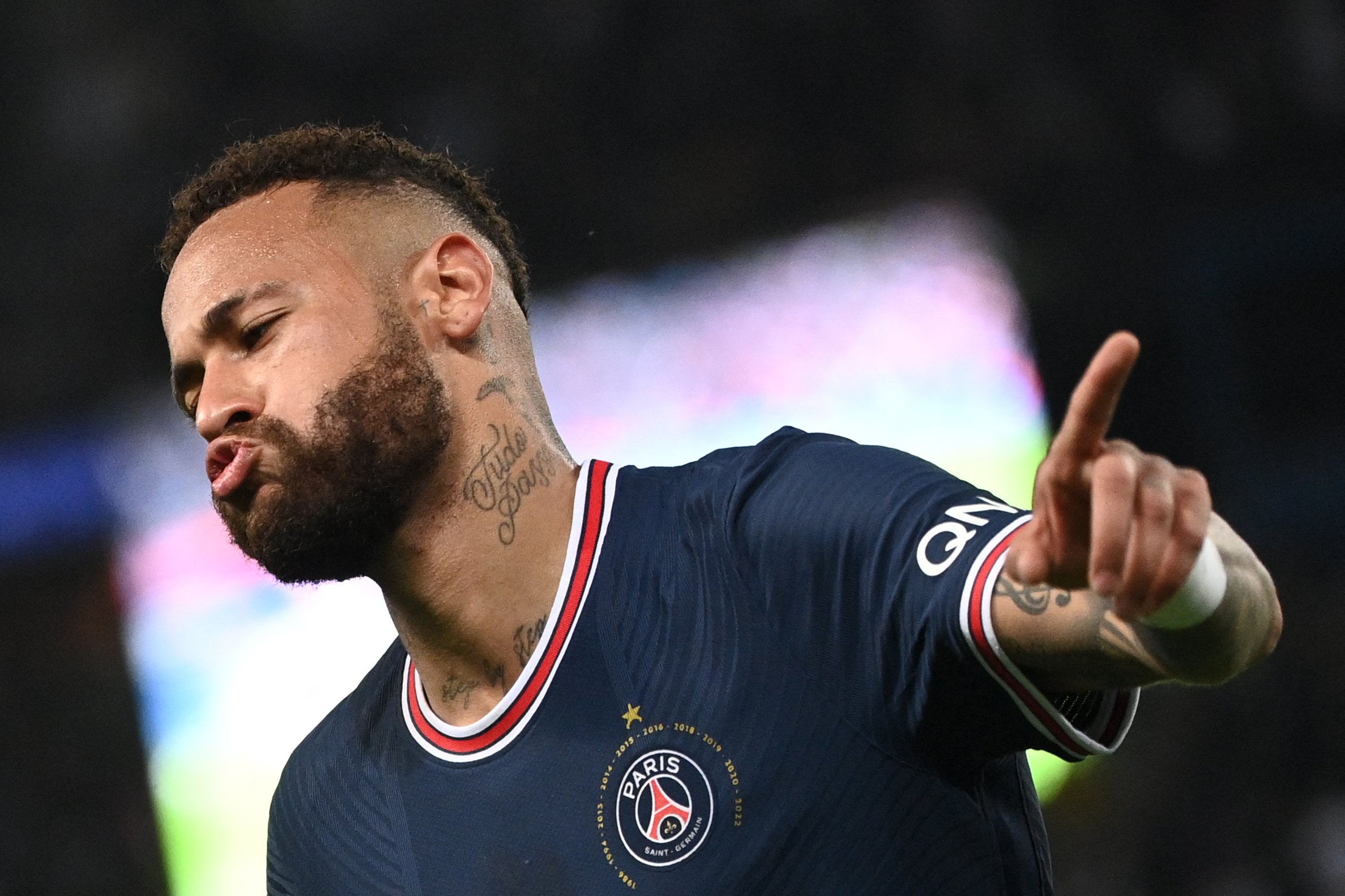 It was another half-hearted Paris Saint-Germain showing at Parc des Princes, as the champions-elect drew for the third consecutive match with a 2-2 result against Troyes.

PSG’s end-of-season performances have been characterised by an apparent desire to get the campaign over and done with. From fan protests, to the players’ futures and the pressure on Mauricio Pochettino, the prevailing mood at the club is anything but one of celebration for its 10th league title.

The hosts had started brightly, though. Marquinhos opened the scoring early on after being found at the back post by Ángel Di María – the Argentine’s curled ball finding his captain, who deftly took it round the keep to score into an empty net.

The visitors then began to settle into the game and looked dangerous on the counter attack, before a 25th minute penalty scored by Neymar doubled the hosts’ lead after a foul on Mbappé.

Troyes’ persistence was soon rewarded, though, as Iké Ugbo latched onto a stray Nuno Mendes backpass, finding himself one-on-one with Keylor Navas and powering it into the far corner to pull one back.

Florian Tardieu levelled the scores up straight after the break, converting a penalty conceded by Presnel Kimpembe through a panenka – scoring his third spot-kick in a week, following on from his double against Lille.

Neymar thought he had given his side the lead again, scoring his double and his 100th goal for the club,  before a VAR decision ruled the goal out, with Kylian Mbappé pushing away his defender in the build-up.

The rest of the second half largely followed the same pattern – PSG lacklustre in possession but crafting the occasional half-chance, and Troyes lightning-fast on the break but unable to make anything of their opportunities.

A final chance came through the otherwise largely absent Lionel Messi, who hit the bar with a long-range shot. ESTAC would hold their ground all the way to full-time, though, at which point the PSG team would be treated to a loud round of booing from fans.

The result lifts PSG up to the 80-point mark, while Troyes are now one step closer to ensuring survival with a 6-point lead over Saint-Étienne in 18th. Les Verts nevertheless have a match in hand against Nice in midweek.