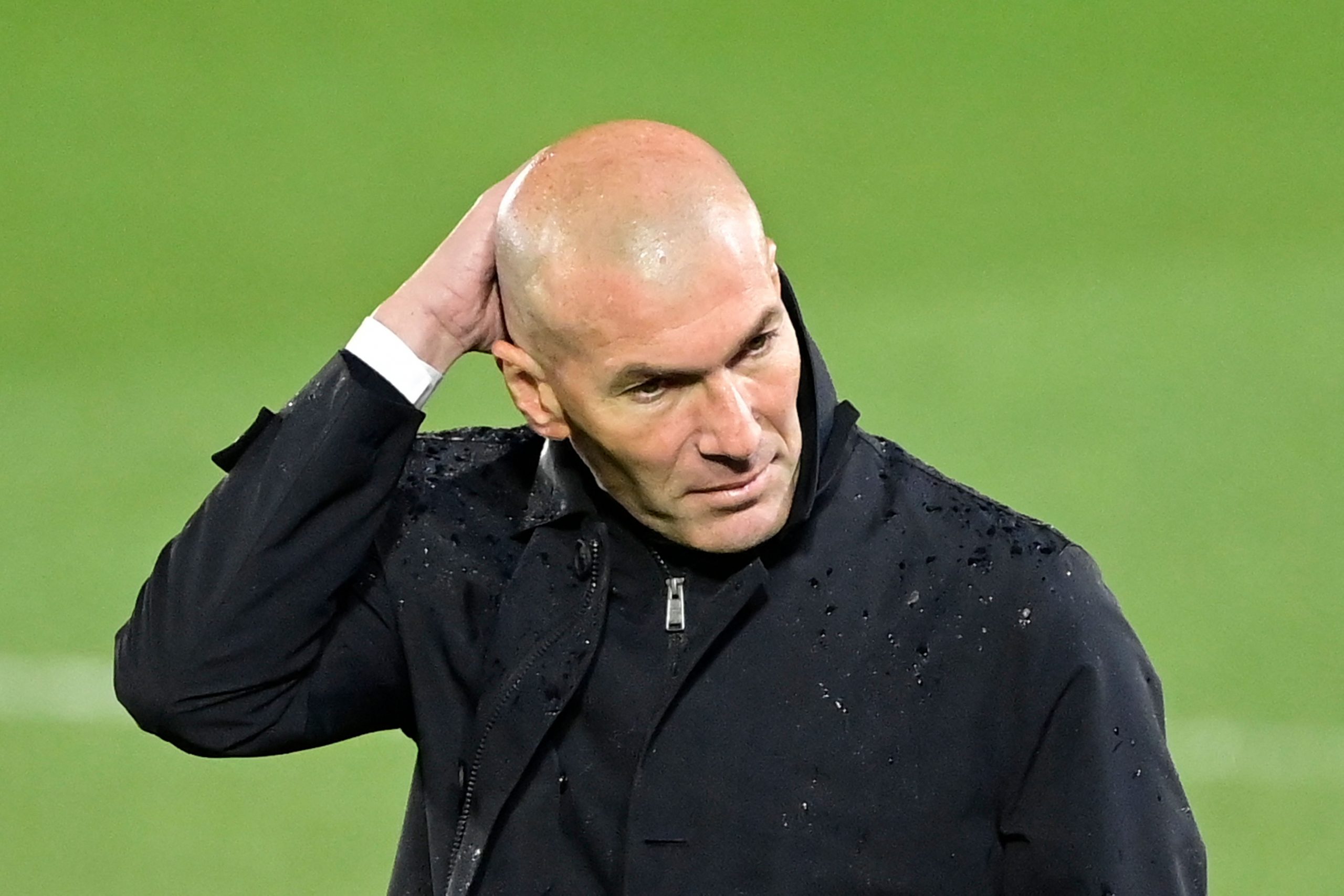 As reported by Romain Molina, Zinedine Zidane has rejected PSG’s offer to make him their new coach after his advisers denied links with the Paris job earlier this week.

Mauricio Pochettino was finally informed of the club’s decision to remove him earlier this week, but despite reports to the contrary, no agreement has been found between Paris and Zidane, but, says Molina, Paris and QSI are not giving up on the former Real Madrid coach with PSG planning to move immanently on the manager front. New sporting director, Luis Campos, however, is pushing to sign OGC Nice coach Christophe Galtier as manager, an idea the club’s management aren’t convinced by.

Molina explains the decision, however, could be made by ‘default’ with Zidane refusing their advances and other dream targets like Pep Guardiola not available – which could benefit Galtier. Reports have described PSG’s offer to Zidane as “obscene” with the former France man a long-term target for the club’s hierarchy who had also offered him the job in January to no success as he reportedly eyes the France national team job post-World Cup, should Didier Deschamps leave the role.