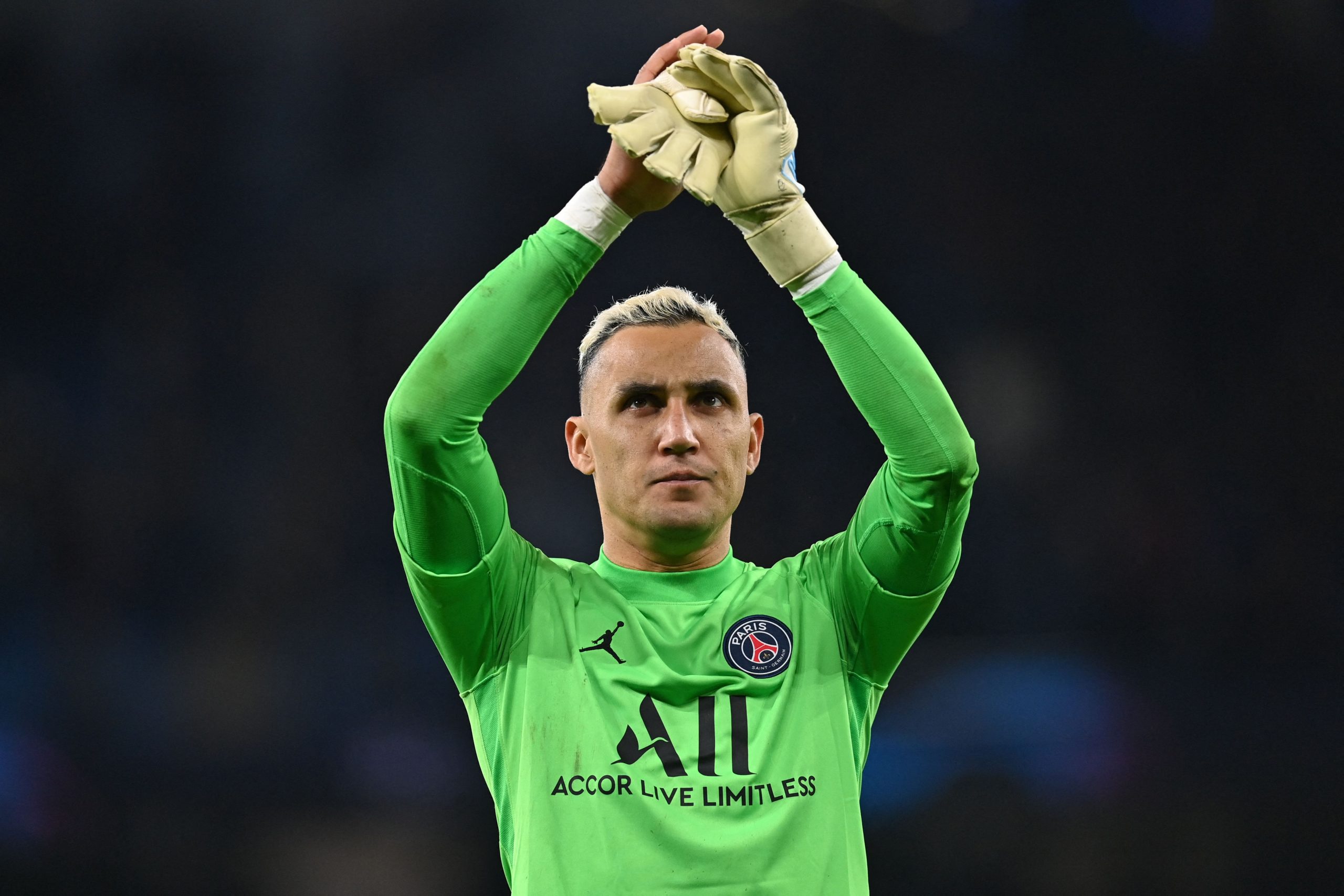 According to L’Équipe Paris Saint-Germain are internally worried about once again having manage two world class keepers vying for number one spot in the French capital – as Keylor Navas decided to stay at PSG after a move to Napoli didn’t materialise.

Manager Christophe Galtier has already established his hierarchy between the two, putting the Italian International ahead of the Costa Rican – which caused frustration for Navas who looked to move away.

Navas reluctantly accepted the need to move away from PSG, as Napoli were involved in lengthy discussions for the goalkeeper during the same time that talks were occurring over midfielder Fabián Ruiz.

There were two options being discussed over Navas’ move: the first option was a straight loan deal with no option to buy the player on a permanent deal. The second, as proposed by Napoli, was to terminate the Costa Rican’s current PSG contract in order to offer the player 3-year deal with an annual net salary of €4.5 plus bonuses a year.

Instead, the Costa Rican announced on deadline day that he will stay at PSG – ending any potential move to the Serie A.