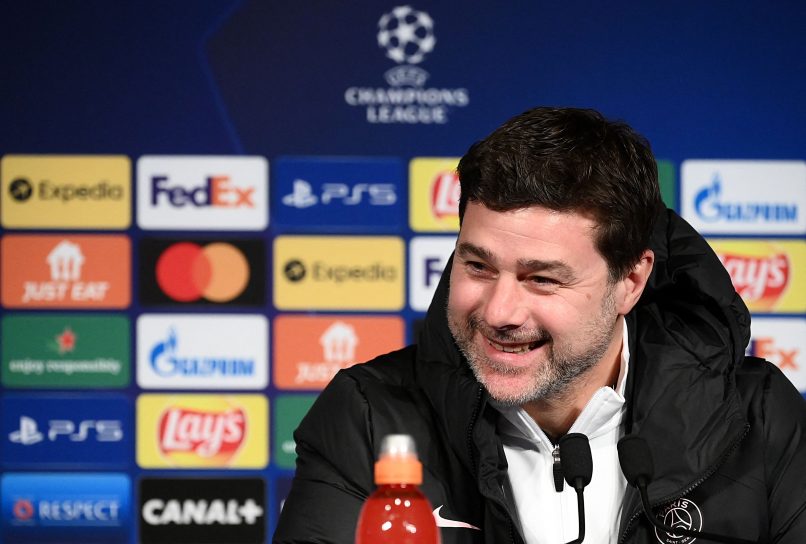 Following PSG’s devastating Champions League elimination against Real Madrid two weeks ago, the possibility of Mauricio Pochettino’s departure from the capital club has been ever greater.

L’Équipe reveal this morning that it would cost Paris Saint-Germain around €20 million to dispense of the Argentine and his five assistants, who are contracted with the club until 2023.

This comes after the revelation that Pochettino earns around €1.1 million a month, making him the highest paid manager in the league. His staff earn significantly less, ranging from €20,000 to €80,000 a month.