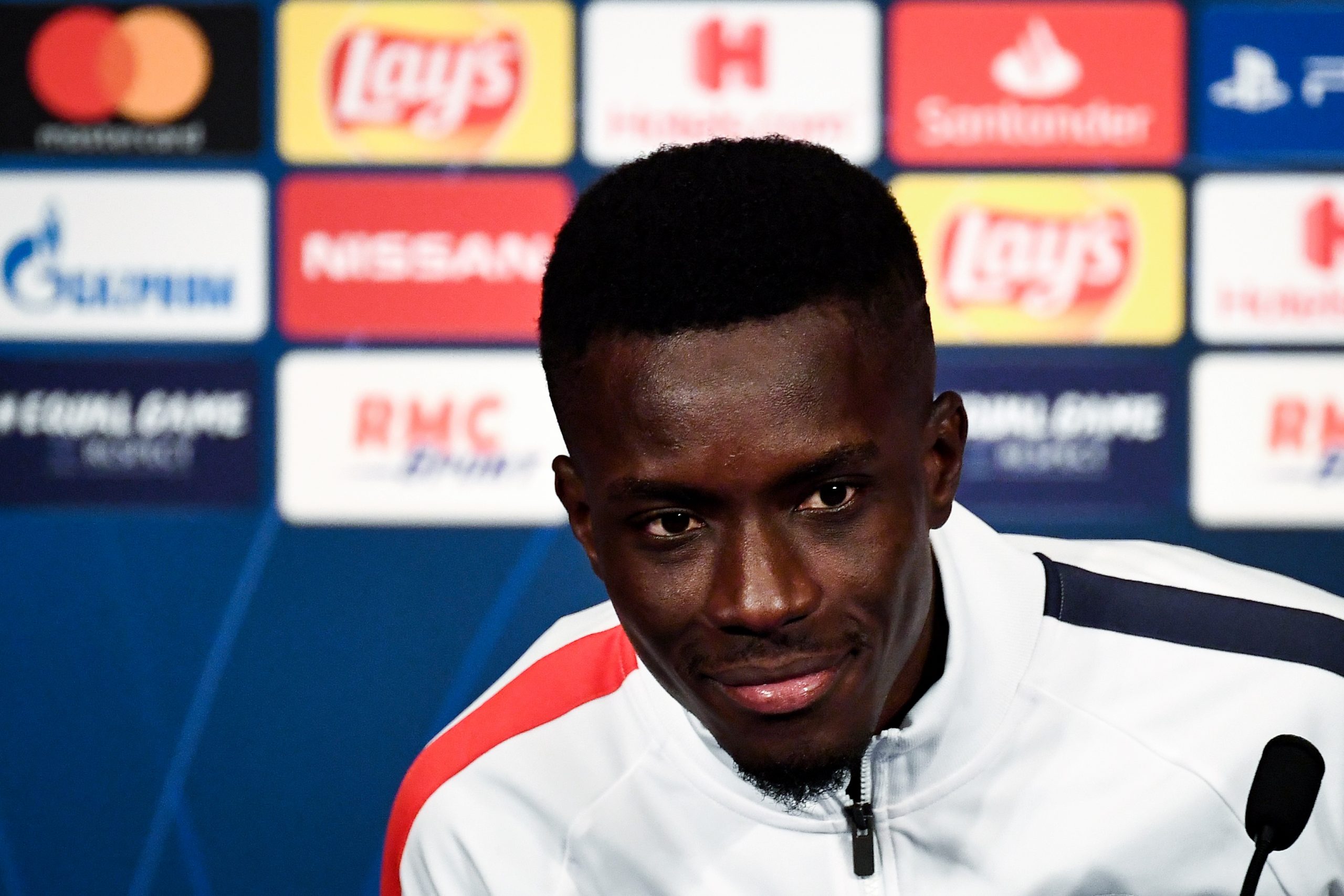 As reported by Fabrice Hawkins, the saga surrounding PSG midfielder Idrissa Gueye’s possible departure from Paris rumbles on with both Sporting Lisbon and Porto both also now interested in the Senegalese international.

The player’s former club, Everton, had been the front runner to sign the 32-year-old this summer, who was included on a list of 11 players the Paris club’s new management wanted to sell this off-season. However, despite personal terms being agreed between Everton and Gueye, a fee agreement has not been forthcoming with Everton halting talks last week in order to put pressure on PSG.

Interestingly, however, PSG director Antero Henrique, who has been tasked with selling unwanted players, would allow Gueye to leave for Portugal on a free transfer but, should the player join Everton, Henrique would still demand a fee from the Premier League club – a by product of English football’s financial largesse.

Gueye has already turned down moves to Nottingham Forest and Galatasaray this summer.