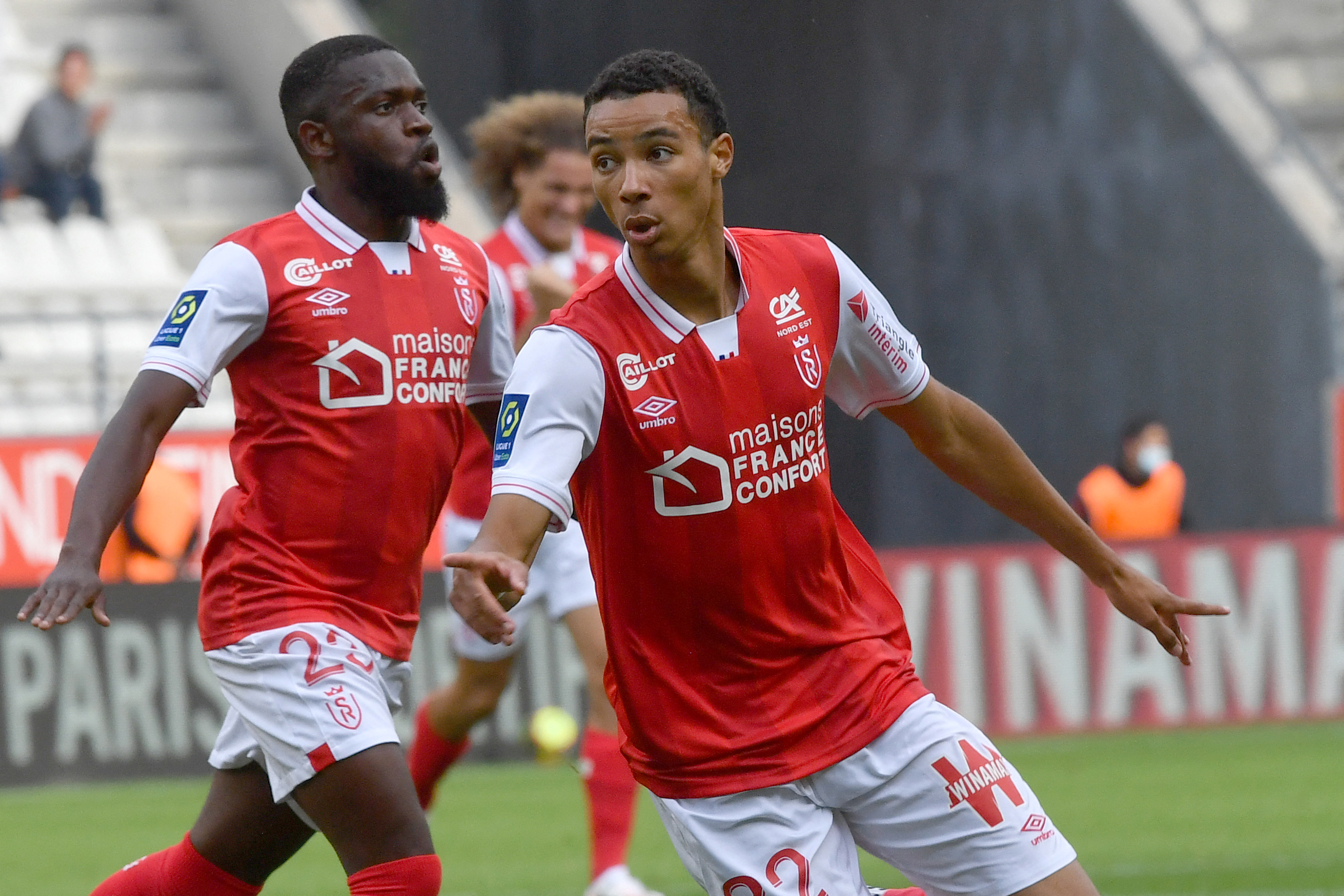 As reported by Santi Aouna of Foot Mercato, PSG retain their interest in Reims’ young striker Hugo Ekitike but are yet to make an offer for the player.

Despite not yet making their interest concrete, Paris are starting to accelerate plans to sign the 20-year-old who managed 10 Ligue 1 goals and four assists this season despite considerable absences through injuries and suspensions.

Loic Tanzi reported last week that PSG director Antero Henrique, along with another PSG employee, met with Ekitike’s agent in Monaco in order to solidify the club’s interest but PSG are going to take their time with the deal. Le Parisien, however, had previously reported Paris’ interested had been exaggerated.

Newcastle are long term admirers of the player but have yet to secure his signing despite various talks. Real Madrid are among a host of other sides to show an interest in the forward.