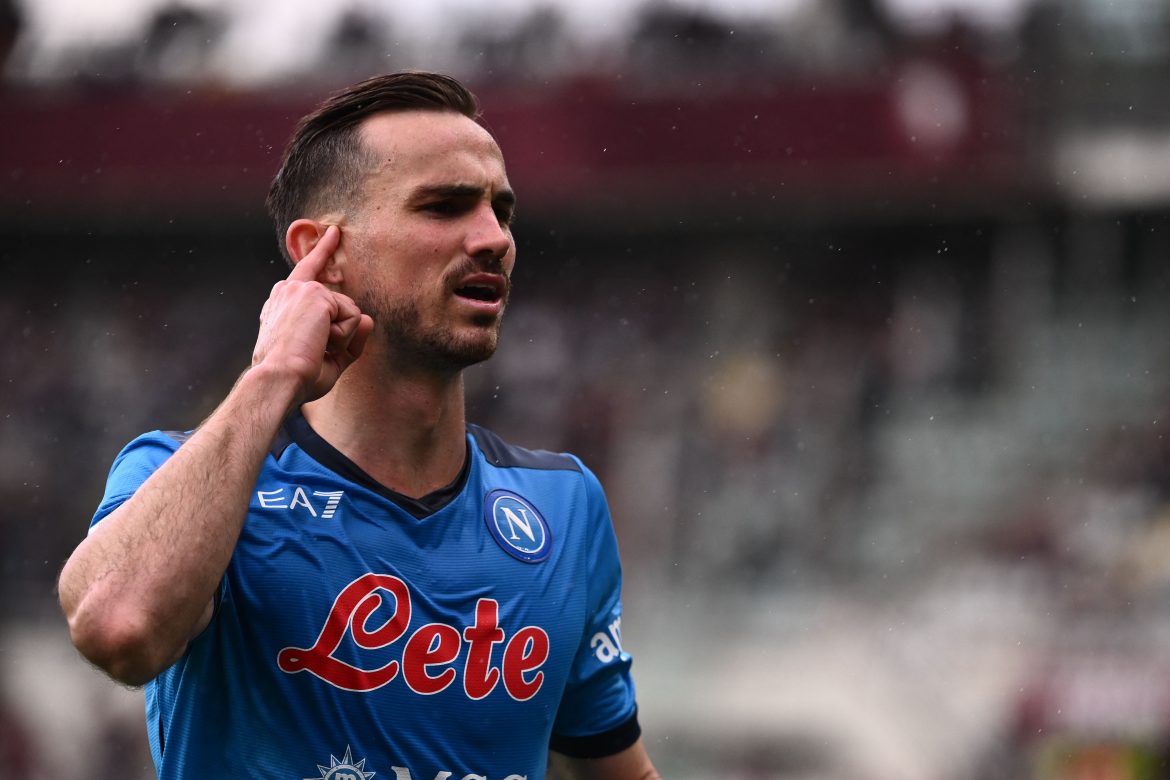 L’Équipe report this morning that while Paris Saint-Germain have agreed personal terms with midfielder Fabián Ruiz, the Spaniard’s move to the Ligue 1 champions is at a standstill as Napoli’s demands have yet to be met.

Ruiz has one year left on his deal in the south of Italy, but his club have asked for a lucrative fee to let go of the 26-year-old, which has yet to arrive.

However, the fact that the former Real Betis man has yet to appear in the Campania side’s team sheets so far this season would appear that a move is on its way, however long it may be taking to find an agreement over a transfer fee.

Foot Mercato had indicated earlier this month that Les Parisiens had been set to make a €25m bid for the goalscoring midfielder, while his current club were holding out for €30m. The two clubs are also in talks over a move that would see Keylor Navas go the other way.