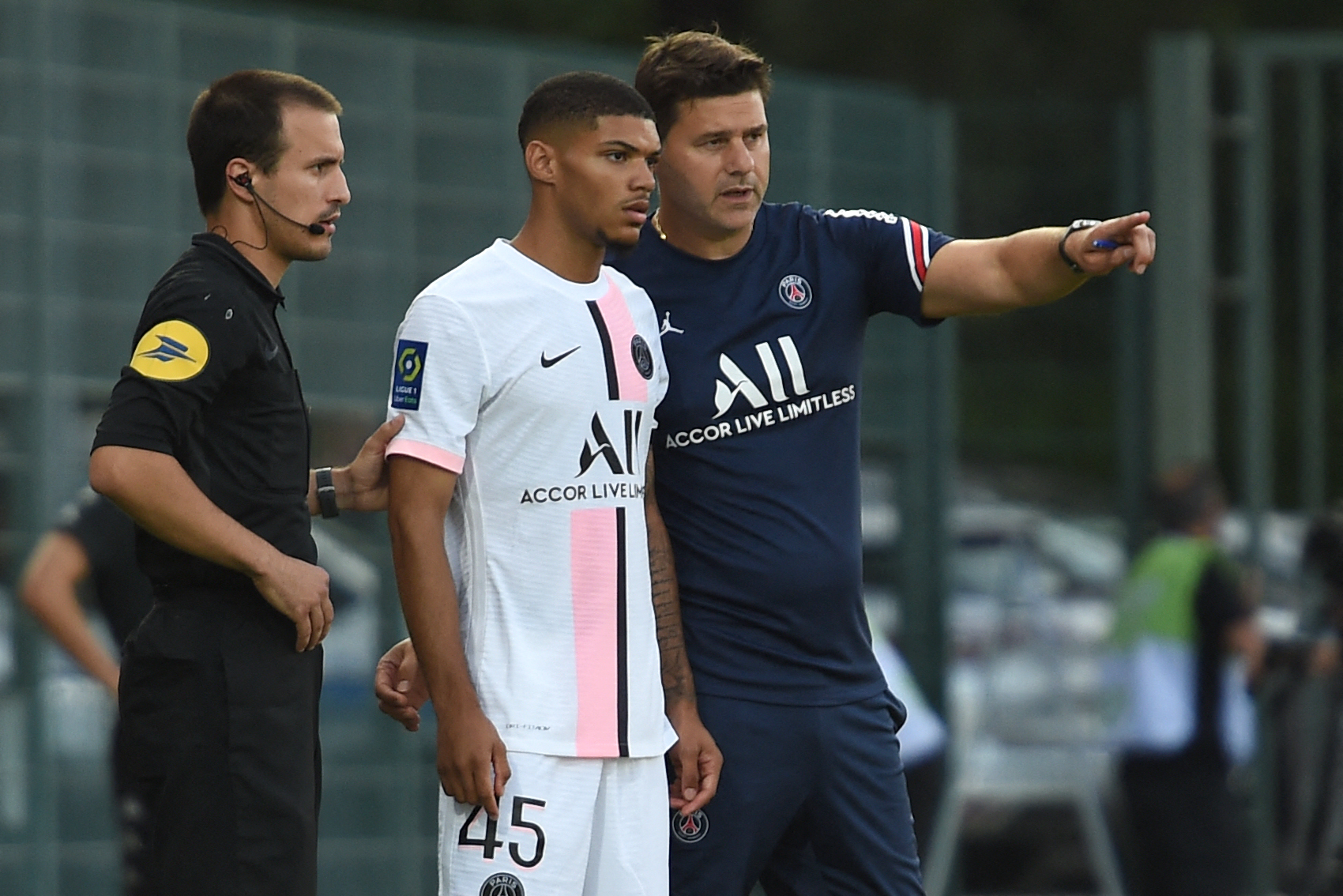 Journalist Nabil Djellit reports that Paris Saint-Germain player Alexandre Fressange, who is out of contract at the end of the season, has attracted interest from Belgium as well as Serie B side Benevento.

The 21-year-old right winger has not appeared in Mauricio Pochettino’s squad this season despite being tied down to a professional contract, having only played in a friendly last summer against Augsburg.

As the Cameroon youth international is too old to be playing in the U19 team, he trains with the youth team but has not played a match for a year and a half. He made 7 appearances in the Youth League in the 2019/20 season.

With his time at PSG up in several months, Fressange could now find himself bouncing back either in Belgium or in Italy.