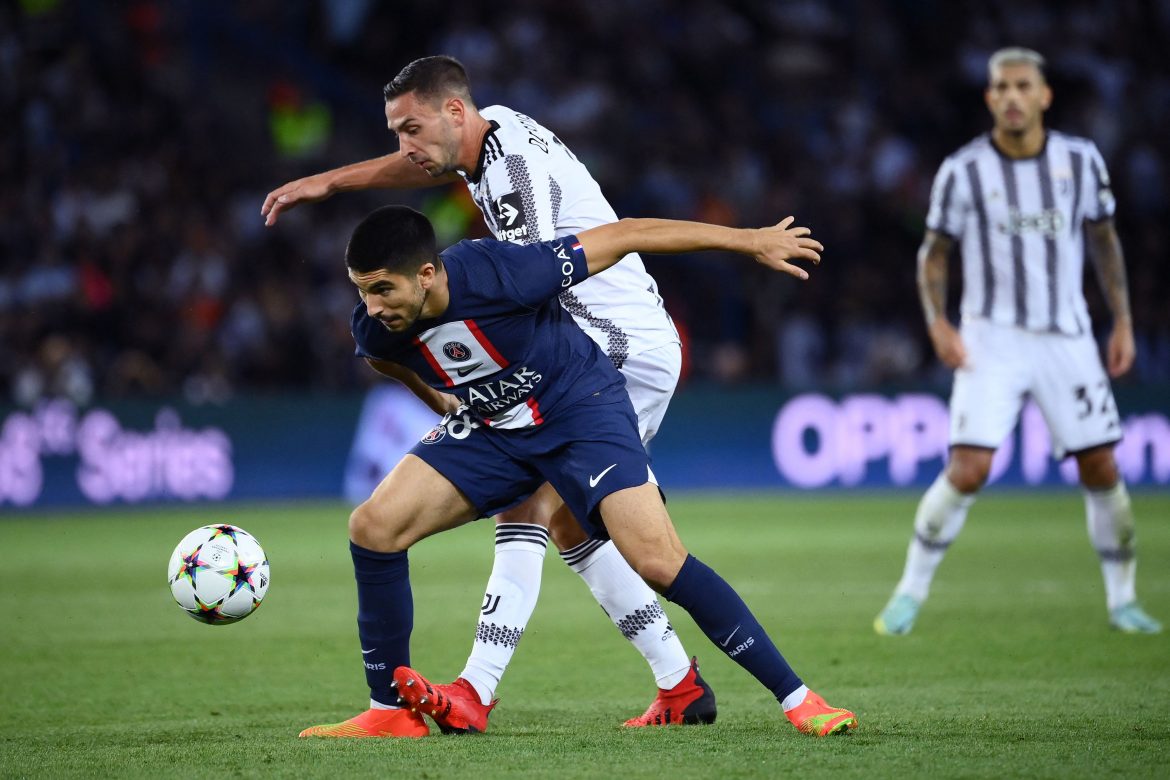 In an interview with Super Deporte, Paris Saint-Germain midfielder Carlos Soler reflected on the reasons for his departure from his hometown club Valencia this past summer, insisting that the move was not a question of money, but rather over his prospective contract renewal length.

“Towards the end I was asking for a long-term contract because I wanted to tie practically everything down. From the age of 25 to 33, 34 or 35, to commit myself to Valencia for life. The club has this philosophy and doesn’t want to offer contracts longer than a certain number of years. I was thinking differently and the club never got close to what I was asking for in terms of years and that agreement wasn’t reached.”

“[…] There are many people, and this kind of thing annoys me as well, who reduce everything to the money and that’s not how things really are. I can say that. I was looking for a long-term contract with Valencia, I looked for an ambitious project to play in the Champions League and the financial conditions as well. Obviously, I’m a footballer and it’s how I make a living.”

“[…] In the end I told the club that I didn’t want to leave on a free because I owed it so much. That’s what I told both [president] Layhoon and [Gennaro] Gattuso. Then at the end of the window the opportunity to go to Paris Saint-Germain arrived, and well, we reached an agreement and I left.”

Lucas Digne injury not as bad as first feared