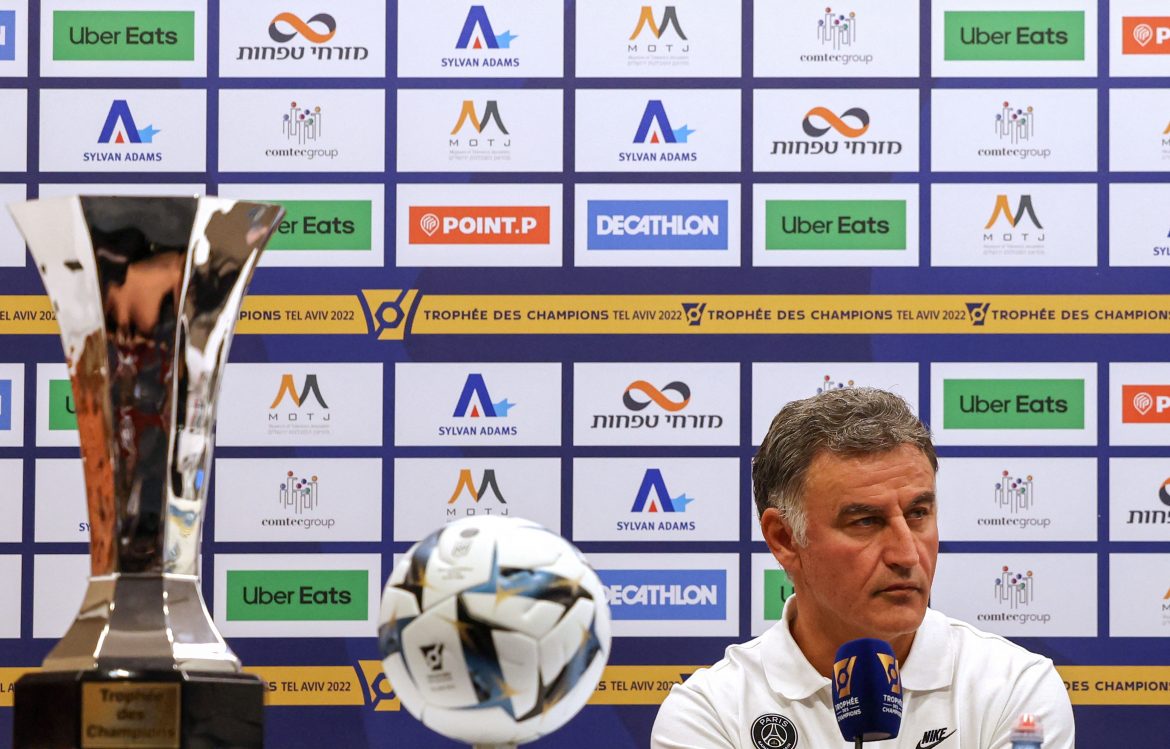 Speaking in the wake of his Paris Saint-Germain team’s 4-0 Trophée des Champions win over Nantes, Christophe Galtier reflected on his first game in charge and looked ahead to the season to come.

His words transcribed in L’Équipe, the manager also sought to give credit to his predecessor in Mauricio Pochettino for the league win last year.

“I’m very happy to bring this trophy back to Paris. We got here because the team won the league under a manager who I’d like to make a nod to, this trophy was in part thanks to Mauricio [Pochettino].”

“I liked the way in which the team expressed themselves, always with that willingness to attack, to control the game and to win the ball back as quickly as possible. We conceded two chances, we had a lot of opportunities. There are still things to fine-tune but I’m very happy that we scored four goals. It’s an important win to start the season off, we shouldn’t trivialise victories and winning a trophy”

“With regard to Leo [Messi] and Neymar, these are players who have known each other for a fair few seasons, they’ve played together elsewhere, and have rediscovered each other last year – they have a real technical link. In all modesty, I’m not surprised by what the attackers have done with the support from the wings and the midfield.”