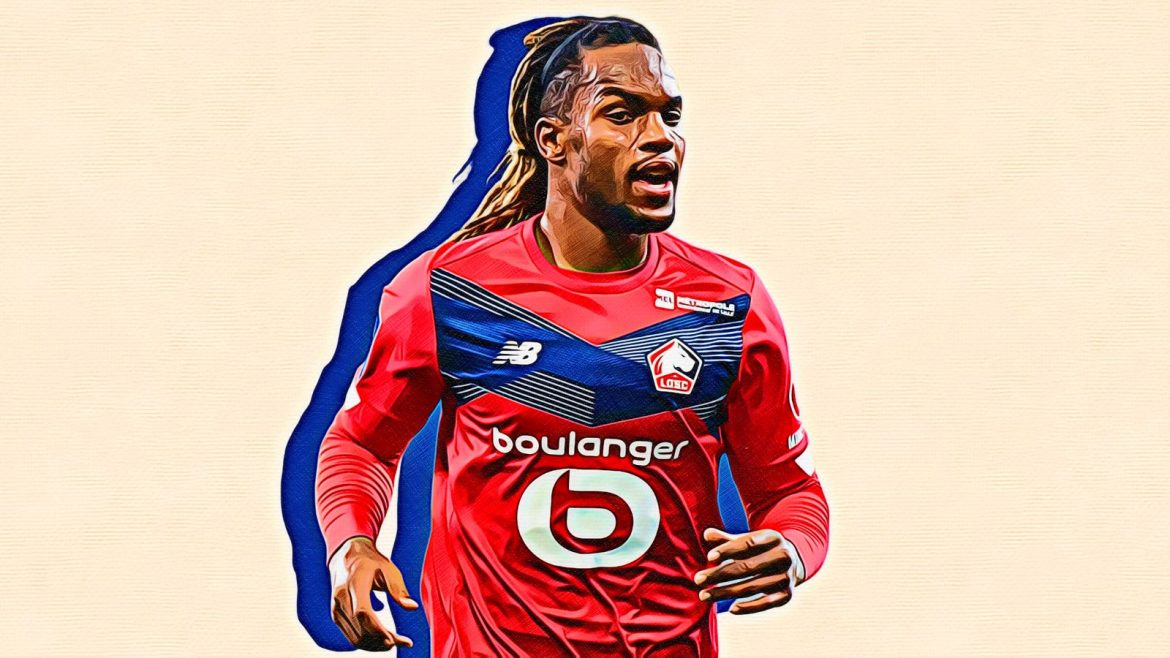 As reported by L’Équipe, PSG are in a dominant position over talks between various parties to sign Lille midfielder Renato Sanches this summer but an offer made this weekend has been rejected by LOSC.

Having agreed on personal terms with the Portuguese international, the player has decided he wants to move to Paris but his club are, for now, refusing to accept PSG’s low ball offer having agreed a higher fee with Italian champions AC Milan, mirroring the triangle between Paris, Newcastle and Reims’ striker Hugo Ekitike.

The Serie A side’s €16m offer has been standing for several weeks, say the sports daily, but PSG only made their first concrete approach for the 24-year-old this weekend, submitting a €10m bid. Lille paid €20m for the player back in 2019 but he has just one year to run on his deal at the northern club.

Paris had been hoping to sign the midfielder this week, before the squad leave for their pre-season tour of Japan but that now seems less likely. Sanches has tallied 32 Portugal caps, scoring three goals, and helped LOSC to the 2021 Ligue 1 title despite fluctuating form over the last two seasons which have been affected by injuries. Here’s the story of Sanches’ career so far.