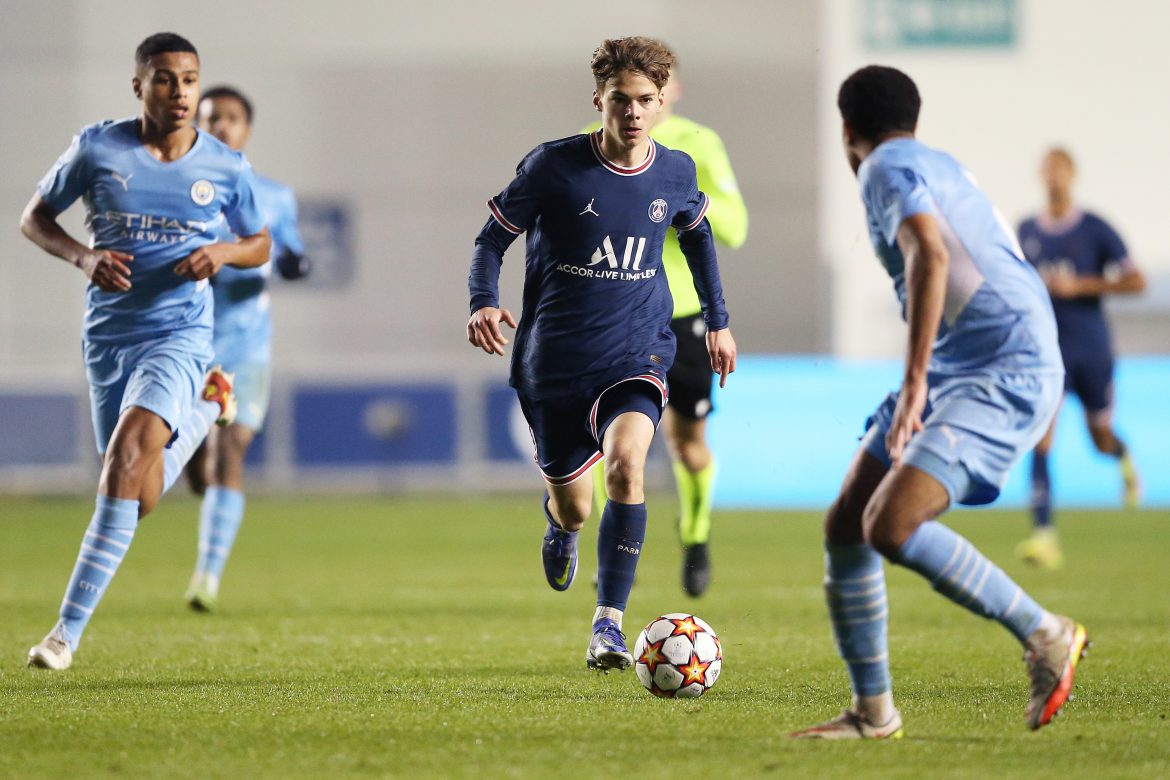 According to Fabrizio Romano Édouard Michut is set to leave Paris Saint-Germain and join Sunderland on an initial loan move with a buy clause set at around €5m. PSG also hold a percentage on the player’s future sale.

Romano also reports that Michut was present at the Stadium of Light today, to watch Sunderland lose 1-0 to Norwich City in the Championship.

A few days ago PSG rejected a new proposal from the Championship side which was believed to be a €3m fixed fee plus add-ons with a sell-on clause also included. However, since then a full agreement has been made with the player

Earlier this week Sunderland opened talks with Paris Saint-Germain over Michut, who was reportedly the Mackems’ dream midfield signing.