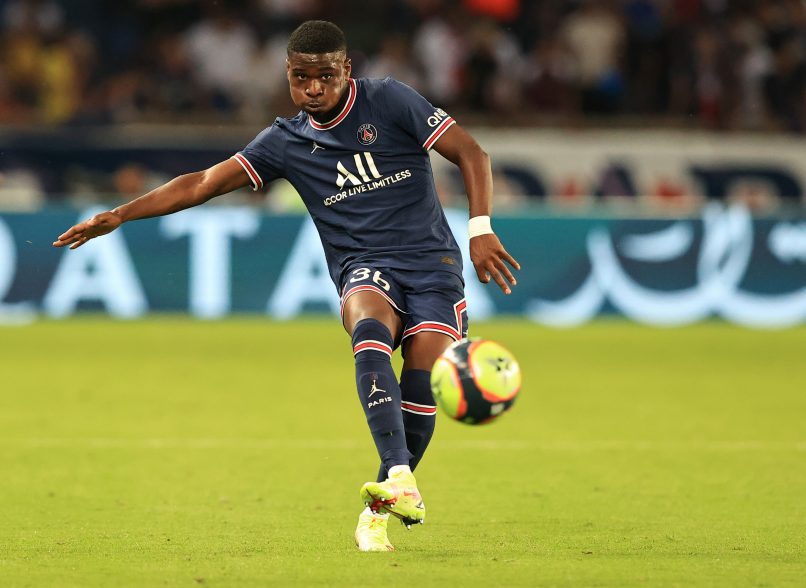 Having impressed on loan at Le Havre in Ligue 2 two seasons ago before an up and down spell with eventually relegated Ligue 1 Dijon last term, Dina Ebimbé has been part of the PSG senior squad this season but has seen very little game time.

Leverkusen have been discussing with the player’s entourage for several months now and a loan is planned with the aim of increasing game time and Paris extended the player’s contract at the same time with a sizeable wage bump, a deal that is almost complete.

Leverkusen should still have an option to buy at the end of the season with Paris retaining a sizeable resale percentage clause on any subsequent transfer for the midfielder.