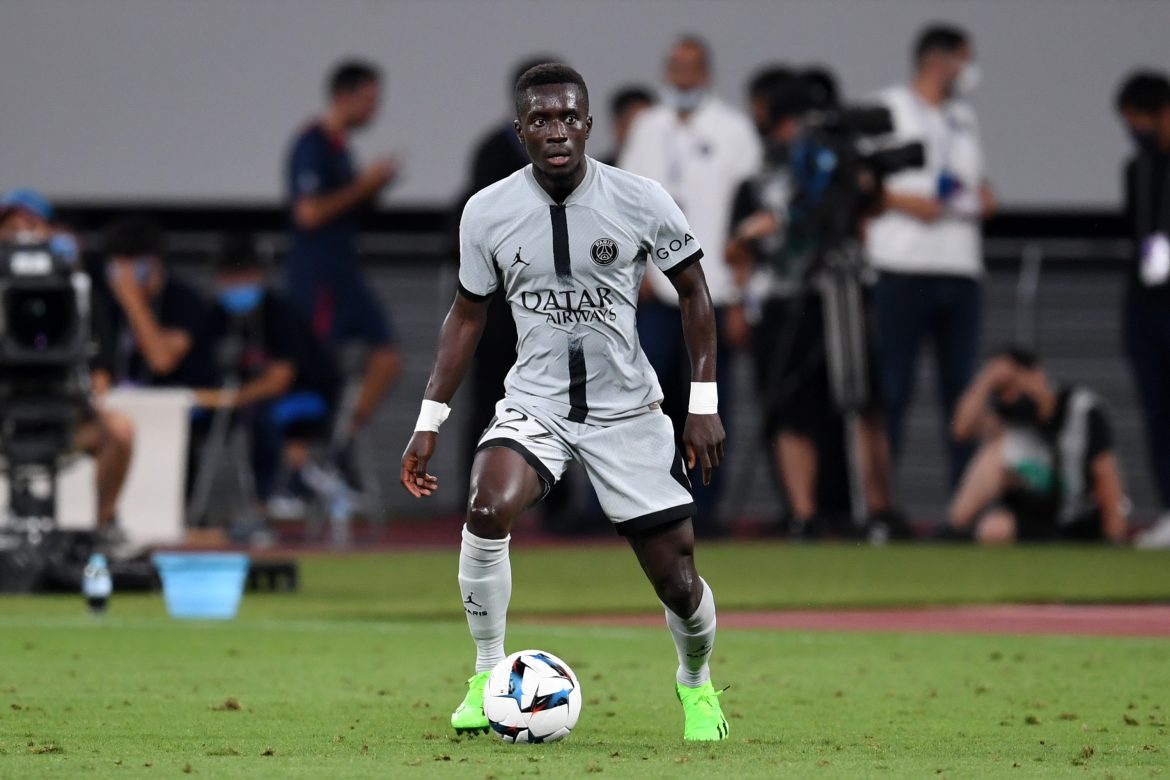 Foot Mercato report this afternoon that Paris Saint-Germain midfielder Idrissa Gueye, who has been linked with a return to Everton this summer, has turned down a move to another Premier League side in Nottingham Forest.

The newly-promoted side have been busy in the window so far and had offered the Senegal international a three-year contract. With the 32-year-old turning down the move, the club have turned their attention instead towards Cheikhou Kouyaté of Crystal Palace.

Gueye now appears set to go back to the club he played for between 2016 and 2019, although there is a possibility that he could remain in Paris – despite being on the transfer list – should talks with the Toffees collapse.

The former Lille man saw his playing time decrease at the turn of the year after initially starting the past campaign well, which inclued an impressive scoring run. Overall, he has 111 appearances for the club, and would leave having won Ligue 1 and the Coupe de France twice, adding to the league and cup double he won with Les Dogues in the 2010/11 season.