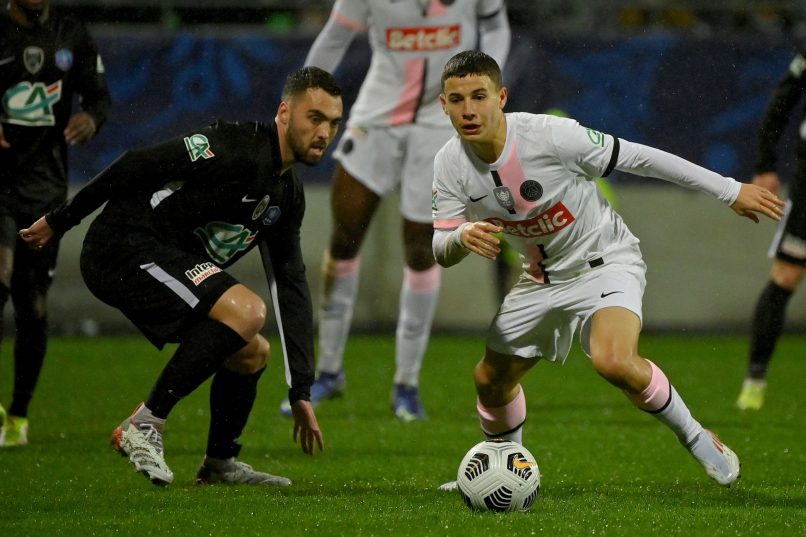 The 17-year-old has made three appearances for the senior team with Les Parisiens, and had represented the French youth teams up until now, having been born in Paris.

Gharbi was also eligible for Spain and Tunisia, and has decided to represent La Roja internationally now.

Discussions are also underway with the club over the signing of a first professional contract. The midfielder’s first choice would be to stay with his formative club, although an agreement is yet to be found.