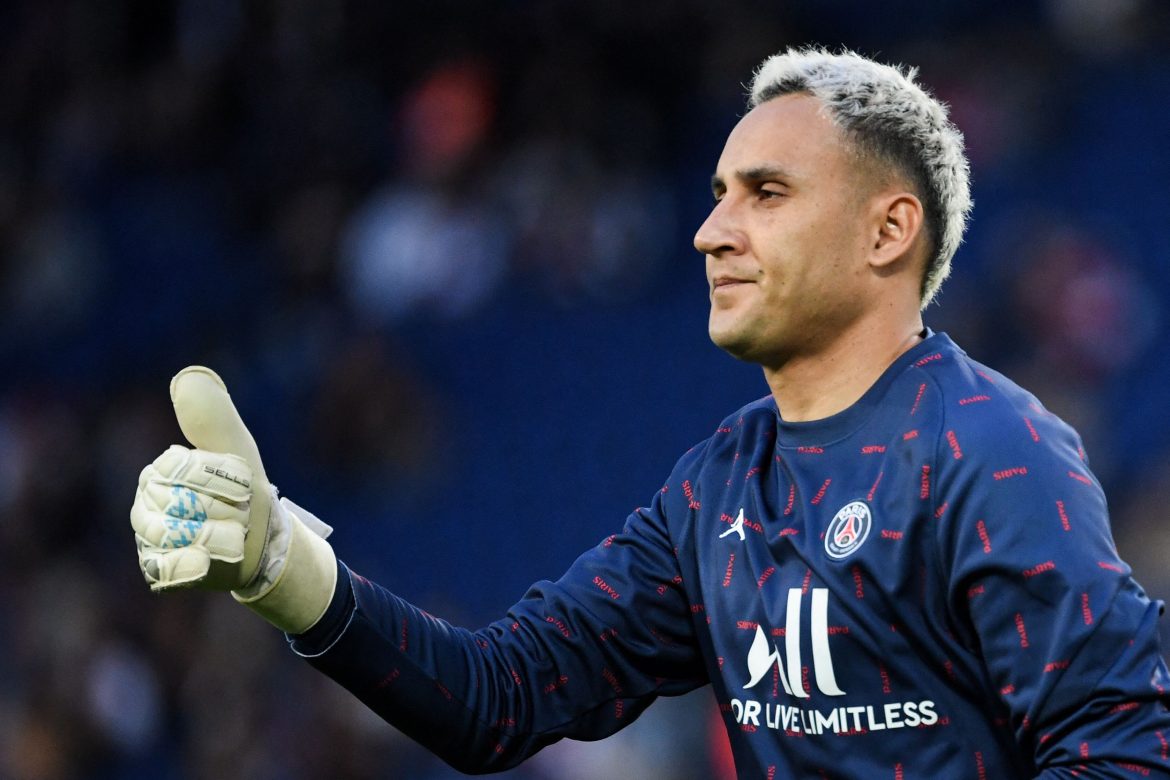 L’Équipe report this afternoon that Keylor Navas has agreed to a move to Napoli, as the Serie A side and Paris Saint-Germain continue to discuss a transfer for the Costa Rican international.

Navas has reluctantly accepted the need to move, having been relegated to a backup status by Gianluigi Donnarumma, with whom he was already sharing goalkeeper duties throughout last season.

The shot-stopped is under contract for another two years but the club were reluctant on demoting him to the back-up training gruop or casting him aside entirely. His move away will also allow them to get one of the biggest salaries at the club off the books.

Talks are also ongoing between the two clubs over a move for Fabián Ruiz, with the Spanish international set to move in the other direction. It remains to be seen whether it will be a permanent move or an initial loan deal, or whether Navas’ transfer will be directly involved. The former Real Madrid player’s departure would see Sergio Rico promoted to backup option in Paris.