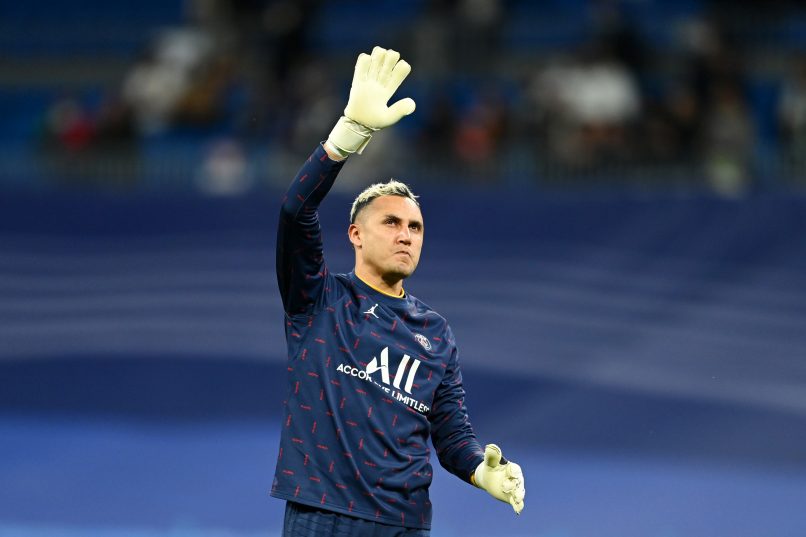 The Costa Rican has been in competition with Gianluigi Donnarumma since the start of the season, with manager Mauricio Pochettino alternating between the two throughout the campaign.

The former Milan man has made 13 appearances this season, while Navas himself has started more Ligue 1 games for 21 in total in all competitions.

Navas is said to have been “furious” on the day of the match in the wake of Pochettino’s decision to start Donnarumma and did not hide it, not least on the night that would have marked the former Merengue goalkeeper’s return to the stadium he spent five seasons at. The former Milan man would go on to be at fault for Karim Benzema’s first of three goals, having been pushed off the ball by the French striker.

L’Équipe have pointed out that Pochettino’s management of the goalkeeper position echoes that of previous managers at the club, with no clear number one ever emerging.Under Unai Emery, this was between Alphonse Areola and Kevin Trapp, while the former was also in competition with Gianluigi Buffon under Thomas Tuchel.