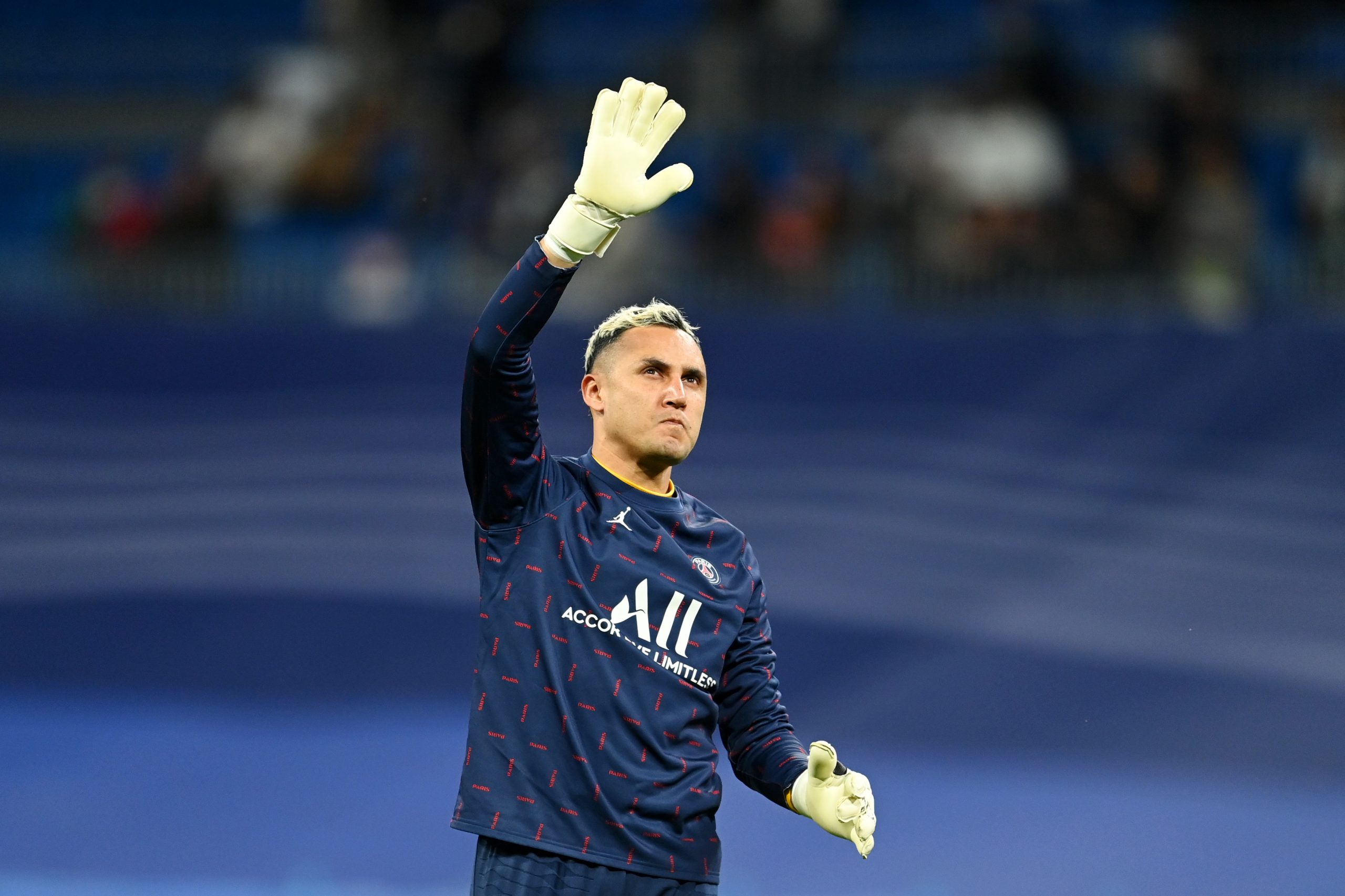 L’Équipe report this morning that with Gianluigi Donnarumma set to become Paris Saint-Germain’s full-time number goalkeeper this coming season, the club will now be looking to find a suitable destination for Keylor Navas’ exit.

The two had rotated last season, the Costa Rican playing 26 times and the Euro 2020 winner making 23 appearances, but both have grown frustrated over this state of affairs and have called for the situation to be resolved moving forward.

Both sporting advisor Luis Campos and manager Christophe Galtier are in agreement with the former’s predecessor Leonardo in that Donnarumma should become the team’s starter on a consistent basis. The 13-year age difference between the two men have meant that the former Milan man is seen as the future, even if errors in his game persist.

Navas, who joined from Real Madrid in 2019, still has another two years left on his deal. The former Levante man and his family are well settled in the French capital and have no intention of leaving. The PSG management will nevertheless look to find him a new club, with the intention being to put Donnarumma in the best conditions to excel. His €1m salary could prove an obstacle to a transfer, with current outside interest yet to materialise into an offer. He has been valued at €10m.