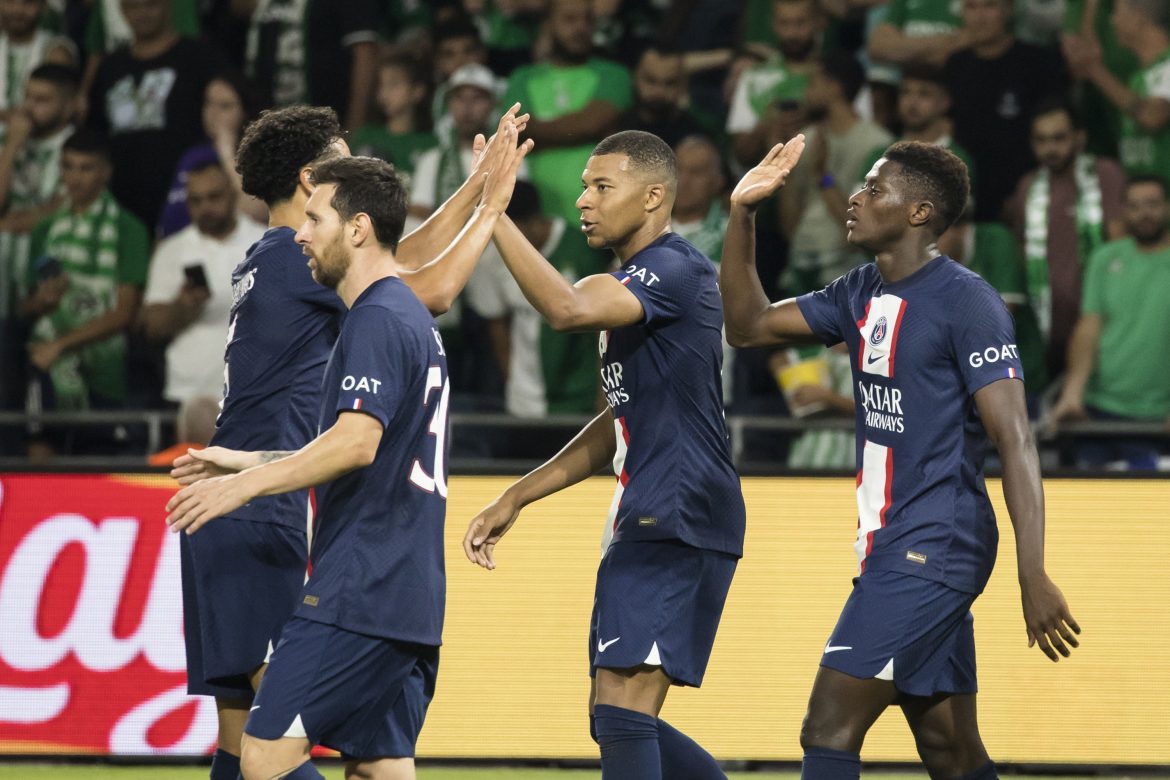 Paris Saint-Germain had a shocker as they conceded an early goal against Maccabi Haifa in their second game of the UEFA Champions League 2022/23 season.

Explaining the goal, Kylian Mbappe, in the aftermath of their 3-1 victory, stated that the defence had gone into sleep. But according to the French talisman, they reacted well collectively. Speaking to Canal+ after the game, Mbappe said,

“We fell asleep a bit and we conceded this first goal. We reacted well. We started to install our game and make difference. We were able to put on the second and ensure the show at the end with the third.”

While Tjaronn Chery, taking advantage of PSG’s defensive deficiencies, scored the opener, the goals from Lionel Messi, Kylian Mbappe, and Neymar led the Ligue 1 champions to a comfortable 3-1 victory against the Israeli side. In the Champions League, Christophe Galtier’s side stands first in their respective group with six points. Their next game in the UCL will be a home fixture against Benfica on October 5.