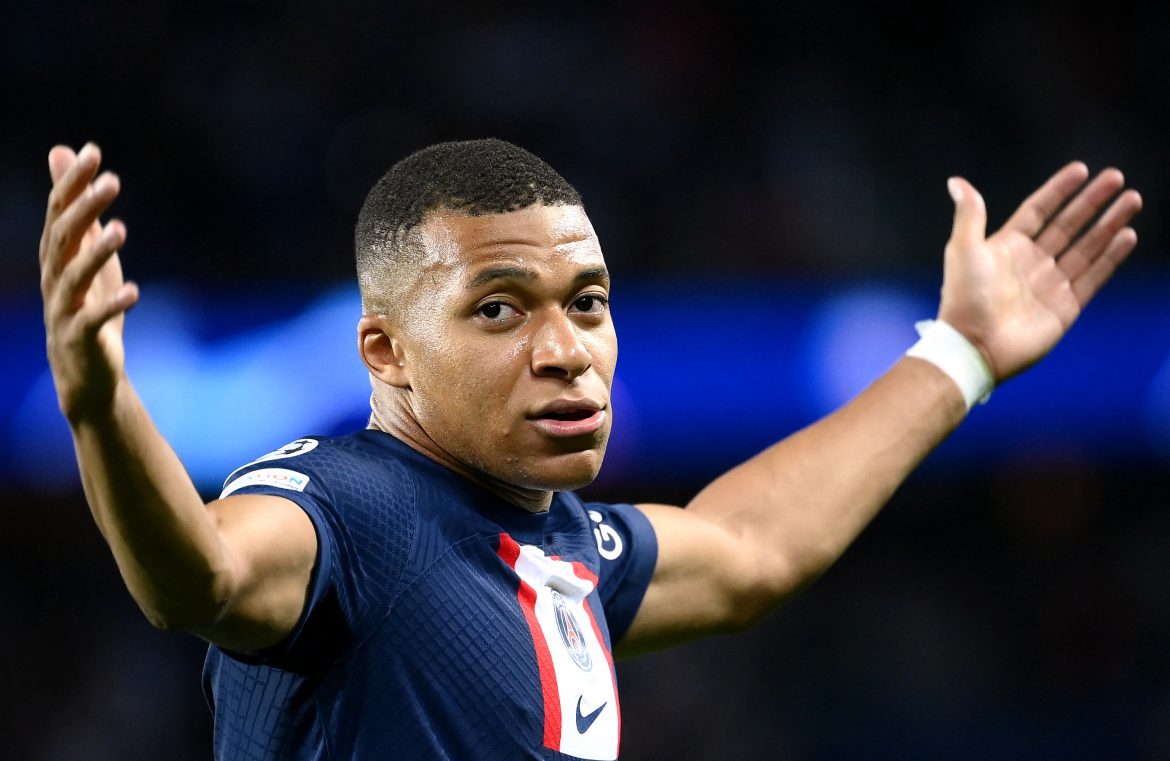 Paris Saint-Germain striker Kylian Mbappé will take part in the commercial operations along with other French international players on Tuesday.

According to RMC Sport, Kylian Mbappé has agreed to join the contingent prepared for the marketing operations on Tuesday after the French Football Federation’s statement to revise the international convention on image rights.

Following the reports of Mbappé being reluctant to take part in the photoshoot due to some concerns regarding his image rights, a meeting was held by the FFF in the presence of Didier Deschamps, captain Hugo Lloris, vice-captain Raphaël Varane, and Mbappé.

In the aftermath of the half-hour session, the FFF published a statement, confirming that they would revise their decision regarding the image rights that would also benefit the players. The statement reads:

The 23-year-old has long demanded the right to decide on the brands with which he would like to be associated during the commercial campaigns—even for the French national team.

FFF’s statement has reportedly satisfied the PSG forward and his entourage. As such, he will take part in the commercial operations on Tuesday along with the rest of his international teammates.