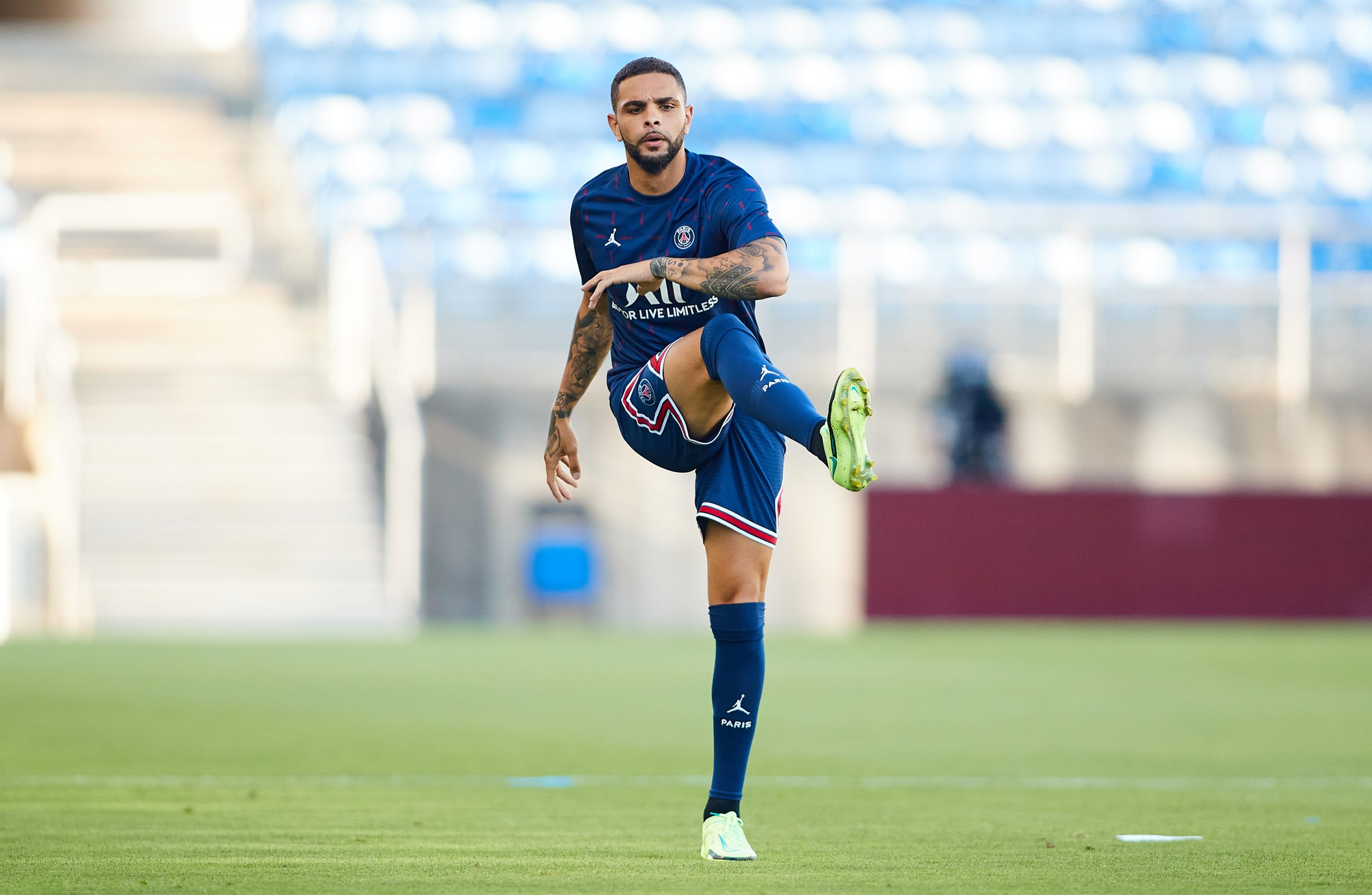 According to Foot Mercato, PSG’s French left-back Layvin Kurzawa (29), who features on this summer’s list of potential departures, has changed his agent. Having not played a single minute for the French champions last season, his change in agent could be linked to a desire to leave the club in a search for regular game time. Indeed, the 29-year-old’s name has been linked with a variety of clubs, including Lille, Bordeaux, Barcelona, Newcastle and West Ham, with no move becoming evident.

However, the Frenchman remains under contract with the club, having renewed for four years in 2020, with a monthly salary of €500,000 per month. Nonetheless, president Nasser Al-Khelaïfi has encouraged a clear-out this summer, with a number of expensive players currently warming the bench. Kurzawa, having cost the club €25m in the summer of 2016, has been left out of the tour of Asia, potentially in preparation for his departure.