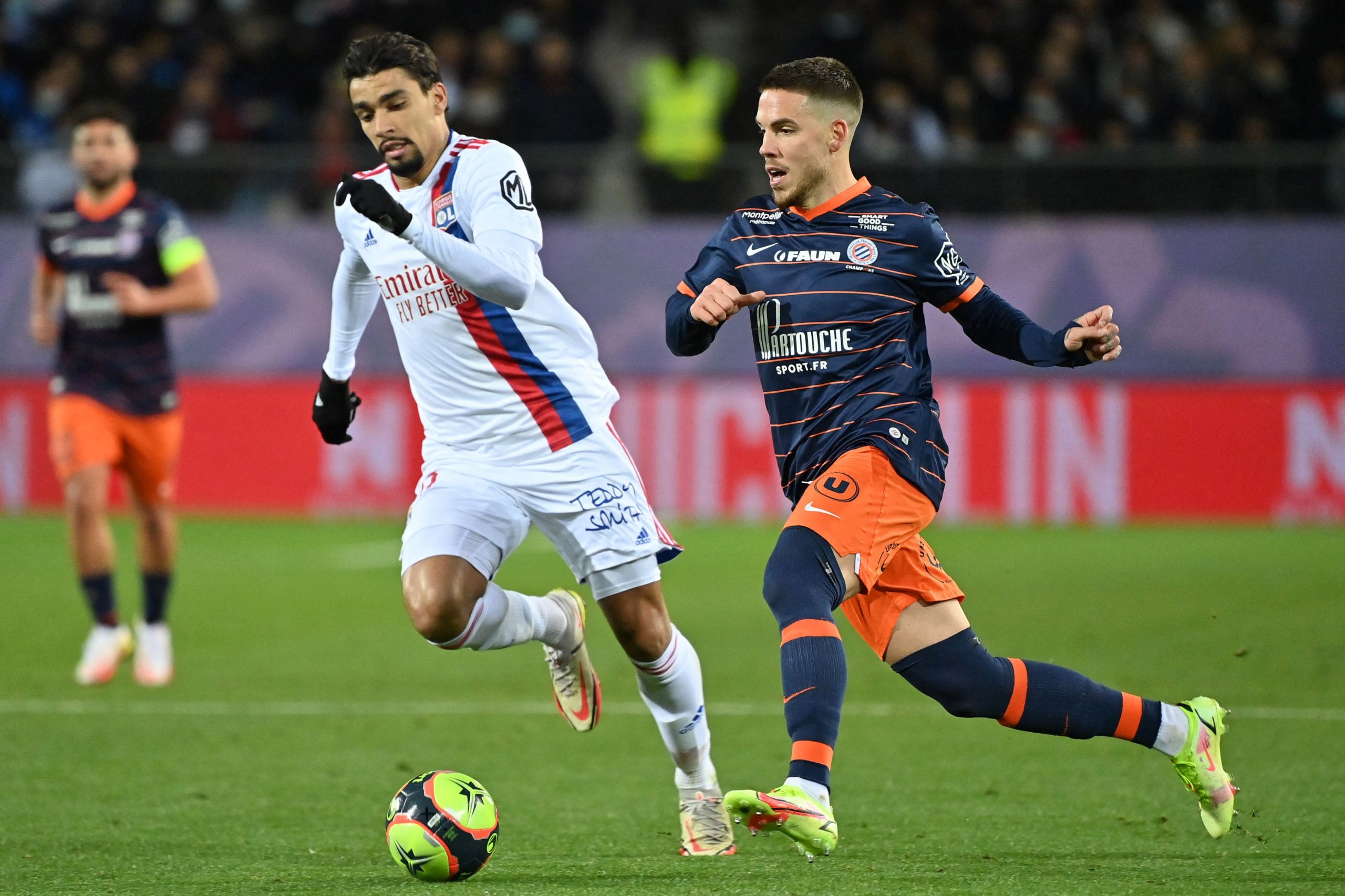 L’Équipe report tonight that Paris Saint-Germain director Leonardo is looking at Lyon’s Lucas Paquetá as a potential midfield recruit for next summer.

The 24-year-old impressed his compatriot in PSG’s win over Les Gones in September, and has since been mulling over the idea of bringing in the former Milan man.

Nevertheless, the Parisians have to first move on player to streamline the squad and the wage bill, meaning the Brazilian would only arrive next summer. With Leonardo looking to bring in a “complete” midfielder – a technical but combative player who can even play from box to box – Paquetá, under contract until 2025, has emerged as the ideal option.

His relationship with Neymar and his impressive performances with Brazil have all the more convinced Leonardo that he is the midfielder PSG needs.

Should PSG come knocking, Lyon are expected to ask for three times the €20m they initially paid for the Brazilian. Leonardo, who already signed Paquetá as Milan director in 2019, keeps in contact with the player, who has openly thanked the former for helping settle during his time with the Rossoneri.