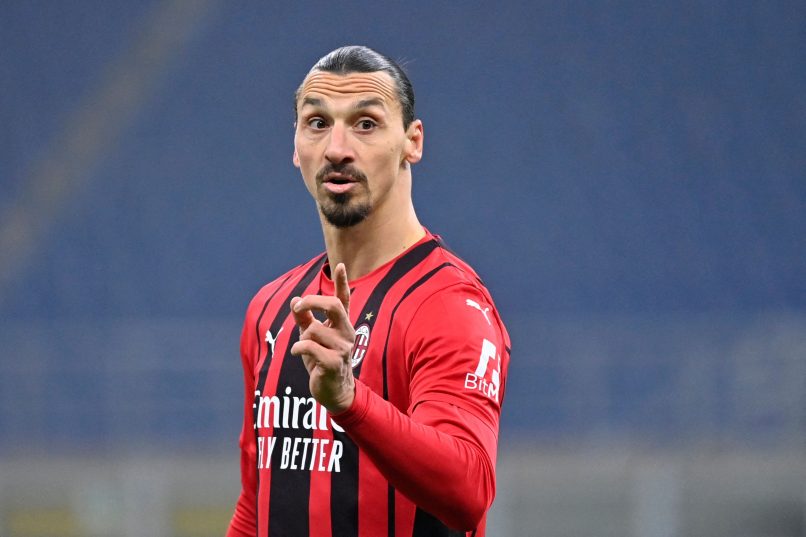 In his interview published today in L’Équipe, Paris Saint-Germain director of sport Leonardo was notably asked about Zlatan Ibrahimović’s comments about the club.

The club’s joint second all-time top scorer, now at Milan, has spoken about Les Parisiens on numerous occasions since leaving, notably speaking about indiscipline at the club or stating that he offered himself as director last summer.

“I don’t even want to answer that. Where is the indiscipline? I think there’s a reason why every time a player leaves PSG, they can’t stop talking about us. Everyone wants to come.”

“Zlatan tried to come back several times. I’m still waiting for his interview thanking PSG for everything it’s done for him. PSG existed before him and it will exist after him. But tell me, where is the indiscipline?”