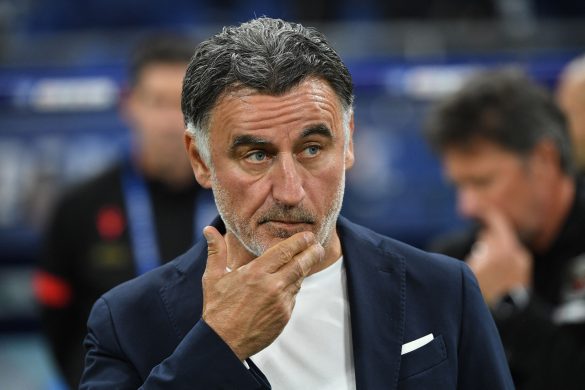 L’Équipe report today that newly-arrived Paris Saint-Germain sporting director Luis Campos has been in contact with Nice manager Christophe Galtier, with whom he worked at Lille.

The former Monaco man has discussed plans with president Nasser Al-Khelaifi for the upcoming season, with former director Leonardo’s departure now completed after being told by the latter he would not be staying on at the club in the wake of Kylian Mbappé’s extension.

Although he is not the director of sport in the strictest sense – he is in charge of recruitment and squad management – Campos has begun working on several crucial projects, not least that of next season’s manager.

Mauricio Pochettino is under contract until 2023, and is currently in London as he awaits a decision on his short-term future. After a disappointing 18 months which nevertheless culminated in a league title, the Argentine could be set to leave.

Campos has drawn up a shortlist which includes Galtier. The two men have spoken several times in the last few days, with Campos not explicitly telling last year’s title winner his rank in the shortlist. The Nice coach’s manager nevertheless told L’Équipe yesterday that there had not been any direct contact.

David Guion to stay on as Bordeaux manager