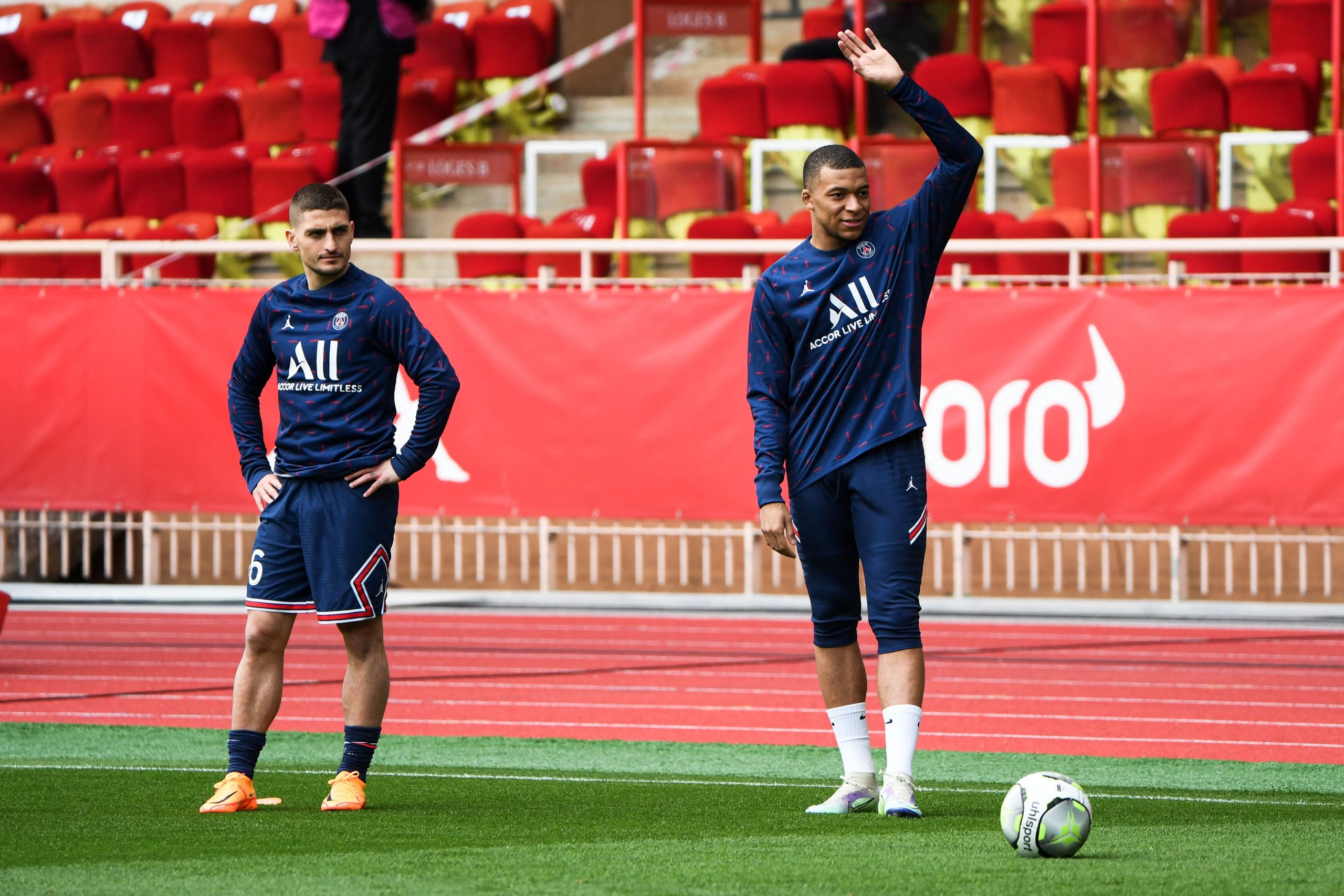 The Frenchman’s future remains up in the air, with his contract expiring at the end of next month. He has indicated that a decision – between moving to Real Madrid and staying at PSG – will come soon.

“It will have an impact on the club, whatever his decision will be. He’s one of the best players on the planet right now so we all want him to stay here. But when I speak with him, it’s more just to have a laugh. In football, when you have something on your mind, if a decision is coming up, you don’t talk about it. It’s his decision, and I’m waiting for it like you are.”

“When I was on my day off and I saw a notification saying that Kylian is in Madrid, it made me sick [laughs]. Even if afterwards he told me: Don’t worry, I was on holiday. We’re all waiting to find out.”

“[On whether he gives Mbappé advice] No, because he knows what I think. I wouldn’t be a good advisor, in any case not an objective one. I wouldn’t be thinking about his own good, but that of everyone here in Paris [laughs].”