PSG’s Marquinhos on Juventus test: “It won’t be a comfortable game” 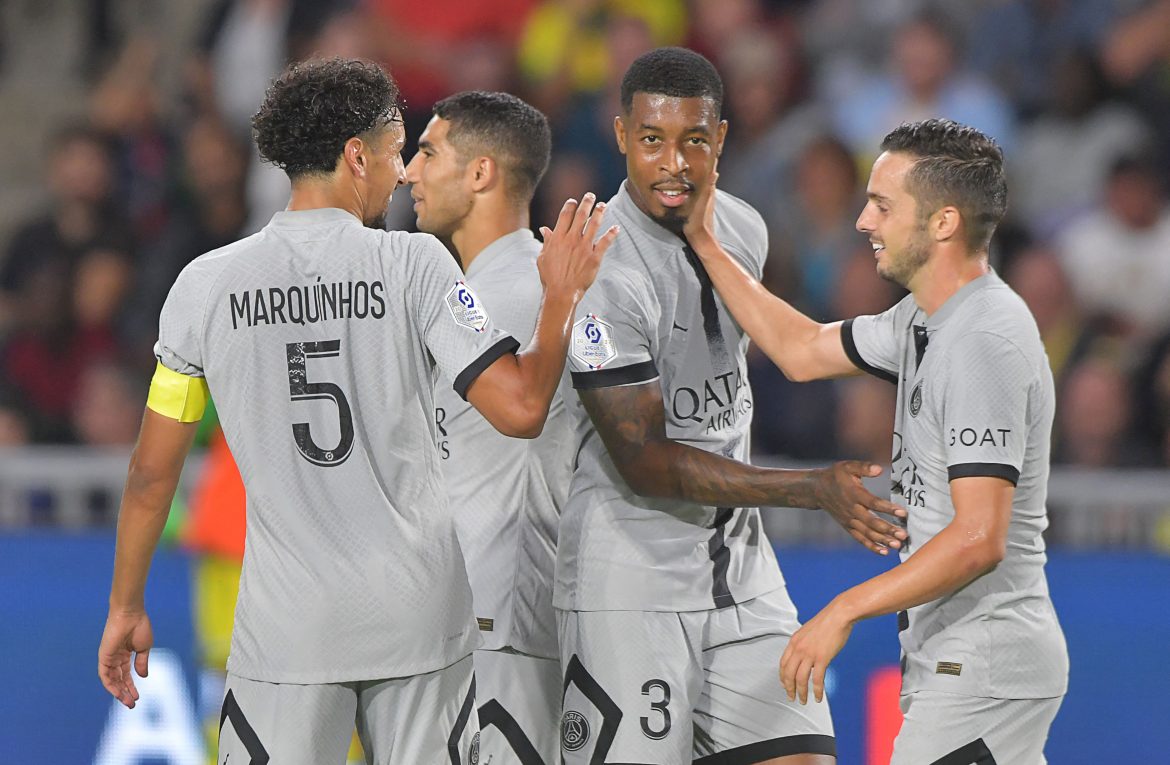 Speaking after Paris Saint-Germain’s 3-0 win over Nantes last night, club captain Marquinhos looked ahead to the Parisian side’s Champions League test against Juventus on Tuesday. When asked about the looming fixture against the Italian giants, Marquinhos said:

“The team has worked well so far, it was the best preparation. We’ve played some good games, we’ve won, we’ve just had two consecutive clean-sheets. We’ve been good away from home too. In the Champions League, we know that there is always a different context, these are special games. The preparation is done, but now we have to play a great game at home to win.”

“It gives you confidence to keep clean sheets. Our job is to make the team feel safe and take zero goals. It shows that we’ve worked hard. Even though we are a very offensive team, we manage to deal with our opponents’ chances well. It’s important to be efficient at the back, because we have great quality up front and we know that our strikers will surely score at least one or two goals.”